There is my home! 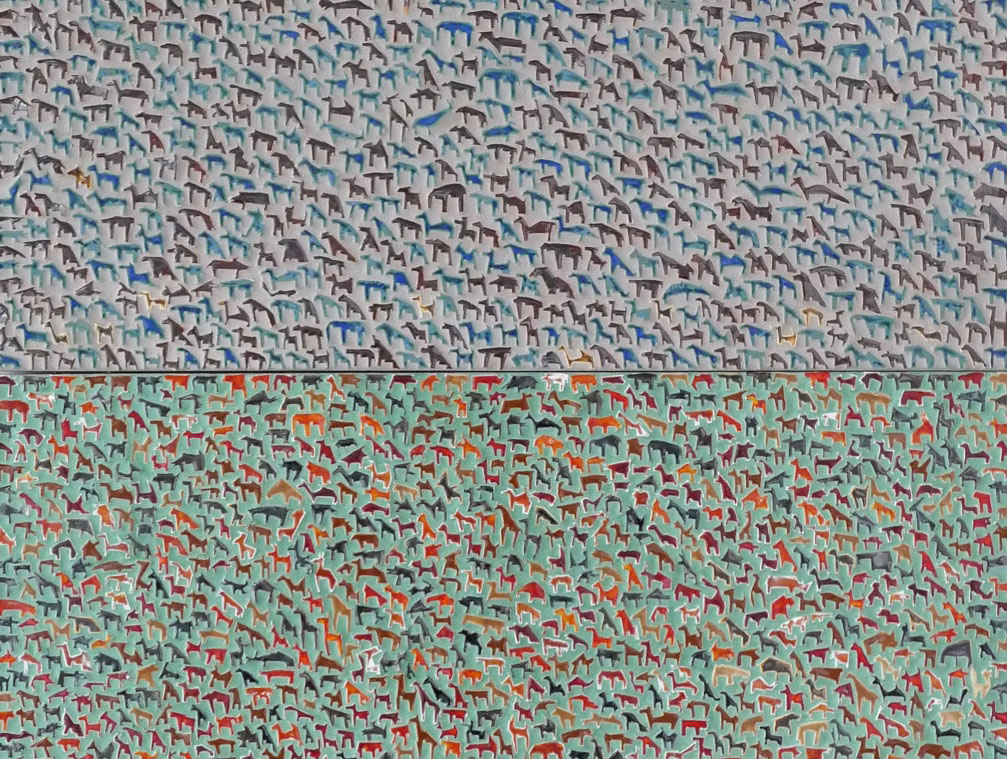 "There is my home!" – MIREK KOCIŃSKI and his guests
AQUAFORM, FAM FARA, QUERCUS

MiIROSŁAW KOCIŃSKI
Graduated from the Ceramics and Glass Faculty at the State School of Fine Arts (currently: the E. Geppert Academy of Art and Design), Wrocław, Poland, 1985. He has been working there since 1988 – first at the Faculty of Painting and Sculpture and since 1996 at the Ceramics and Glass Faculty. Prodziekan – Deputy Dean of the Faculty of Ceramics and Glass, 2002–2005; Dean of this faculty, 2008–2012. In 2014 he was awarded the title of professor.
He has received numerous awards and prizes, including: 1st prize at the III International Ceramics Biennale, Zarautz, Spain, 1996; Honorary Distinction at the 9th Mino International Ceramics Competition, Mino, Japan, 2011; Honorary “Merit for Polish Culture” Medal, awarded by the Minister of Culture and National Heritage, 2012.
He has participated in 19 individual and more than 100 group exhibitions in Poland and abroad, in Germany, France, Italy, Spain, Egypt and Japan.
His works can be found in private and public collections, including: the National Museum in Wrocław; the Museum of Ceramics in Boleslaviec, Poland; the Museum of Modern Ceramic Art, Gifu, Japan. 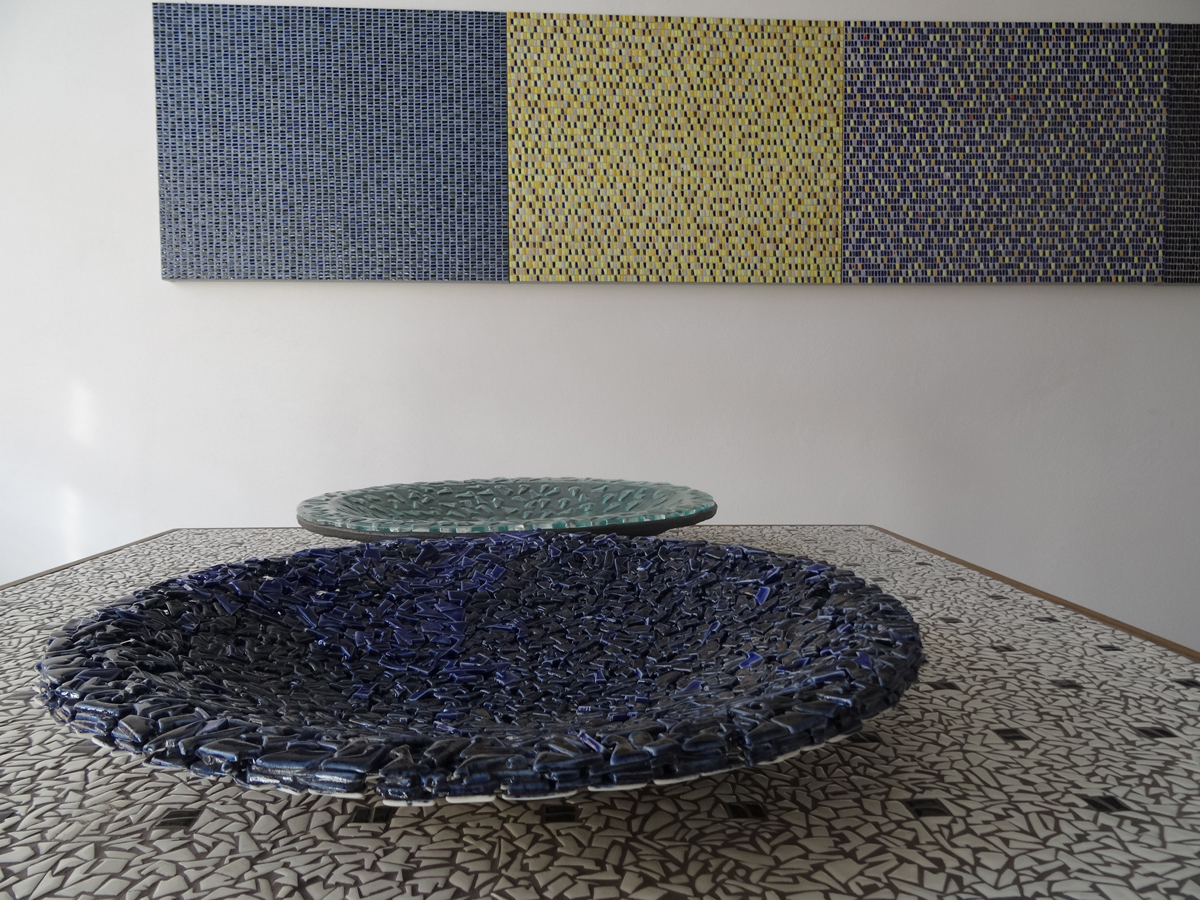 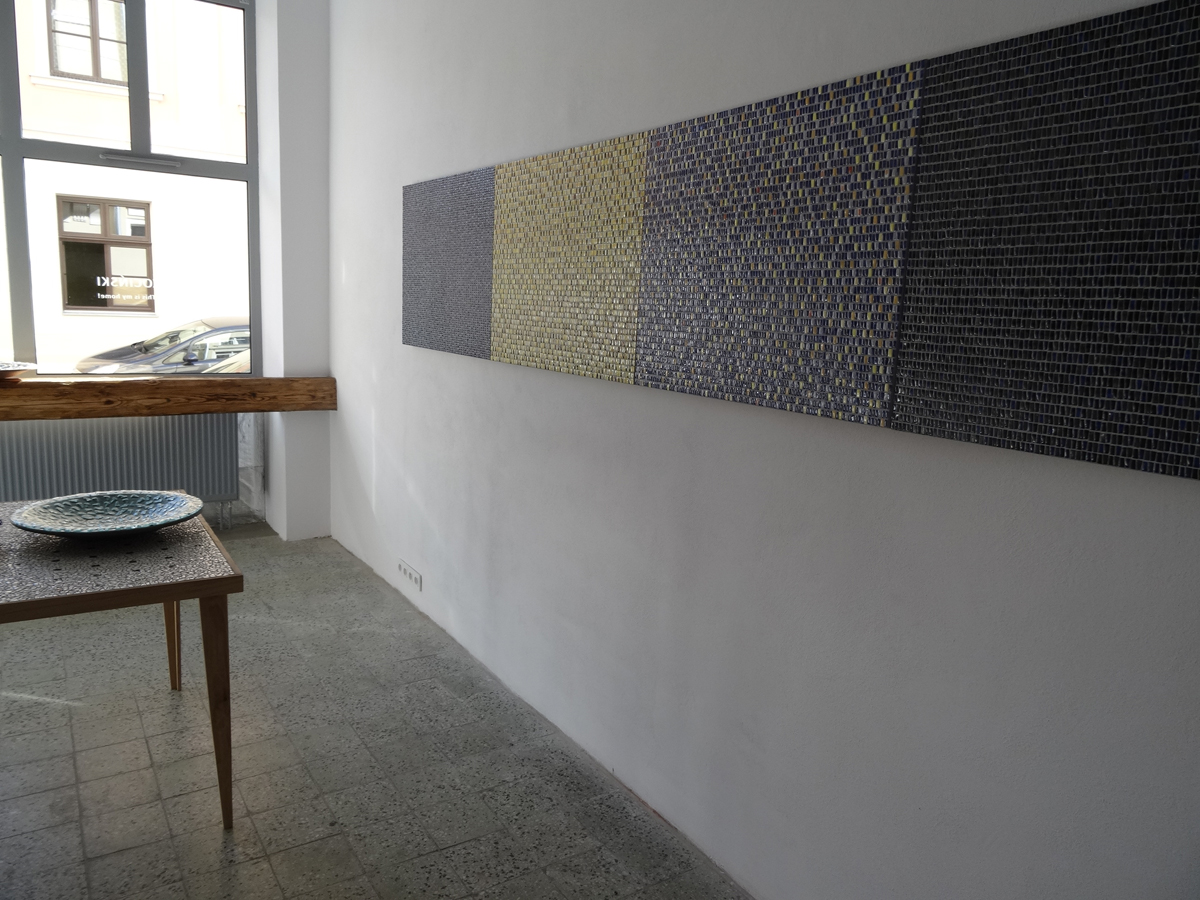 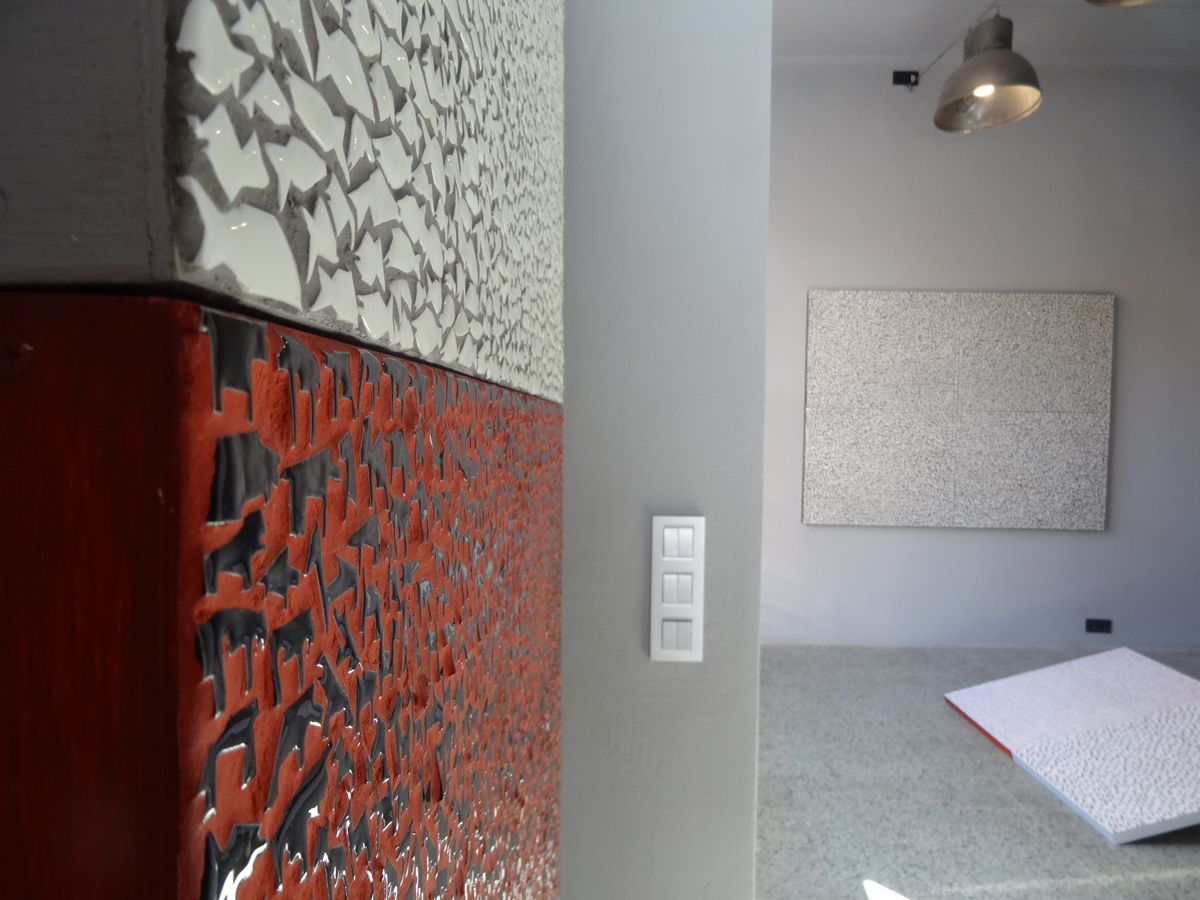 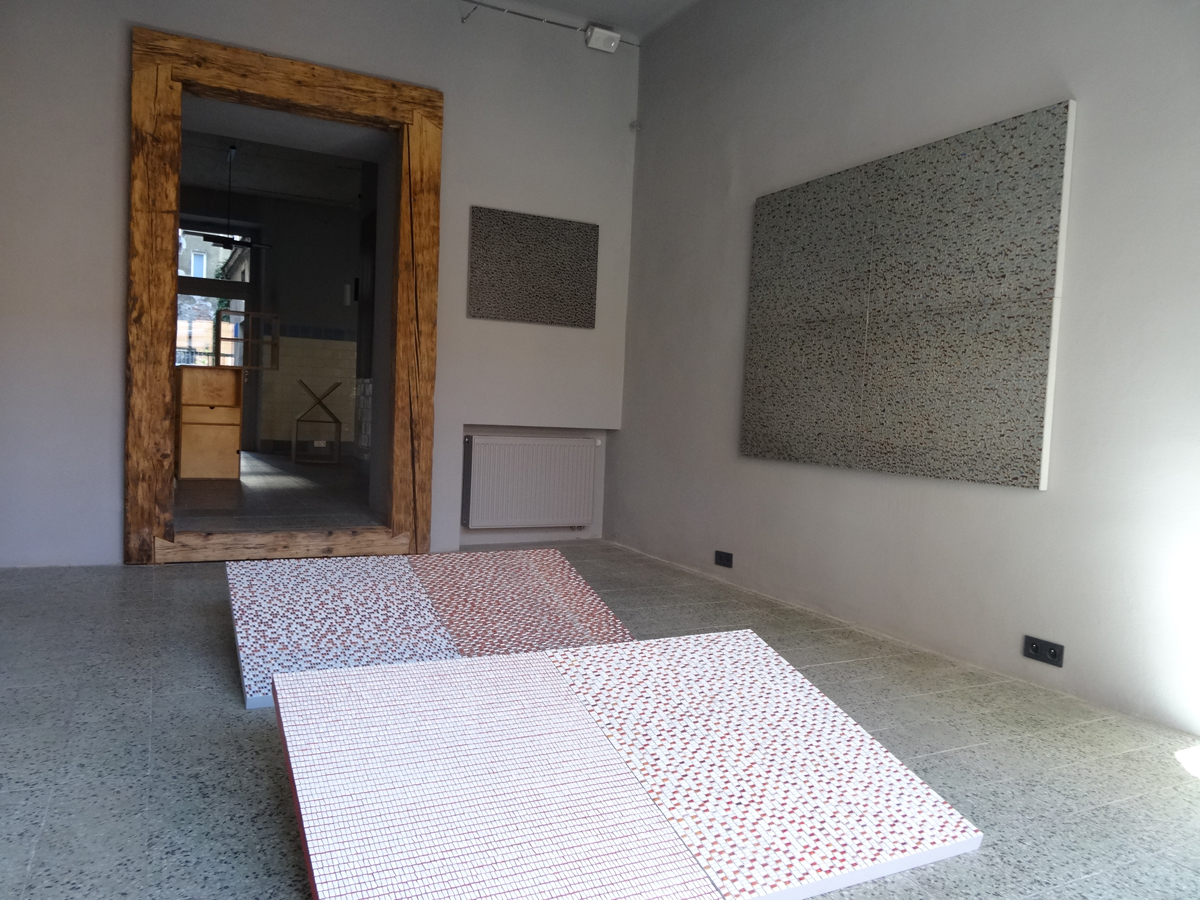 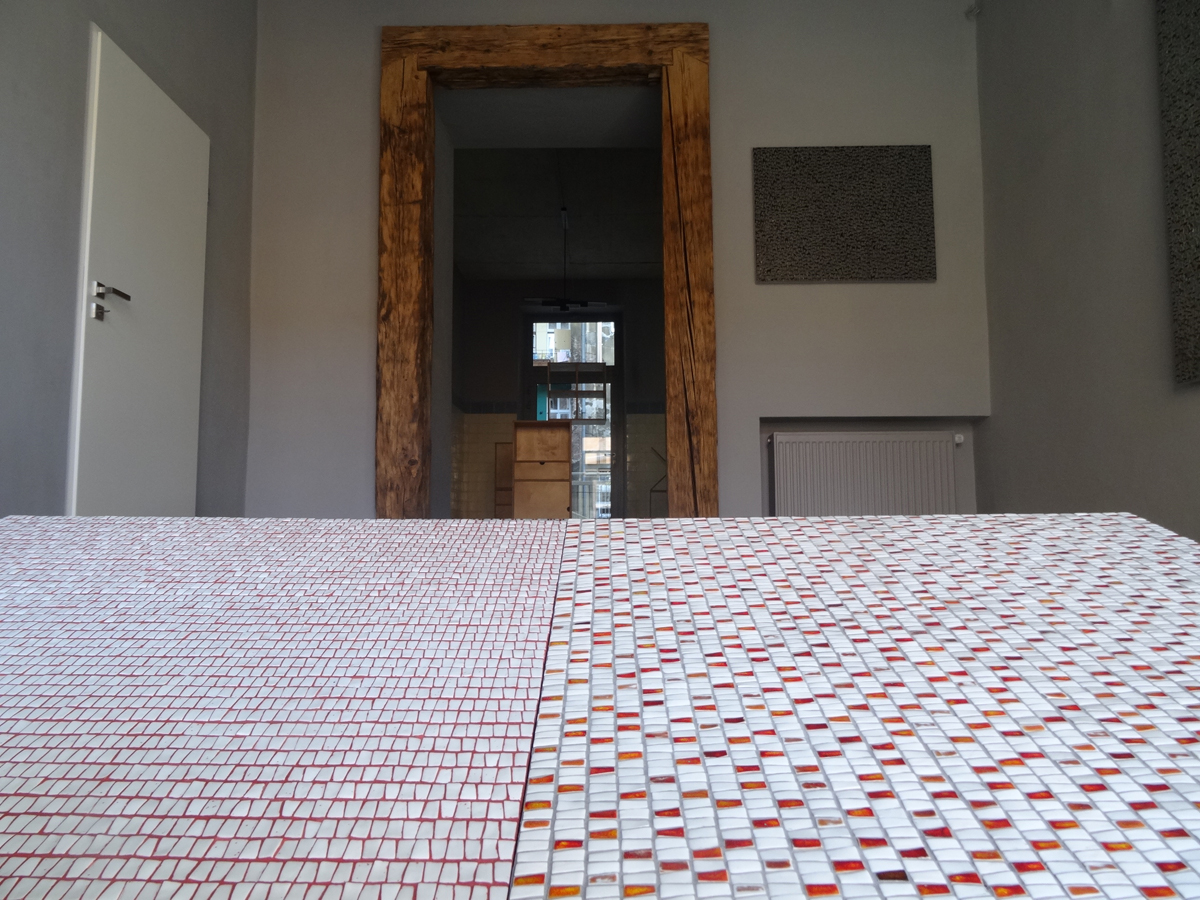 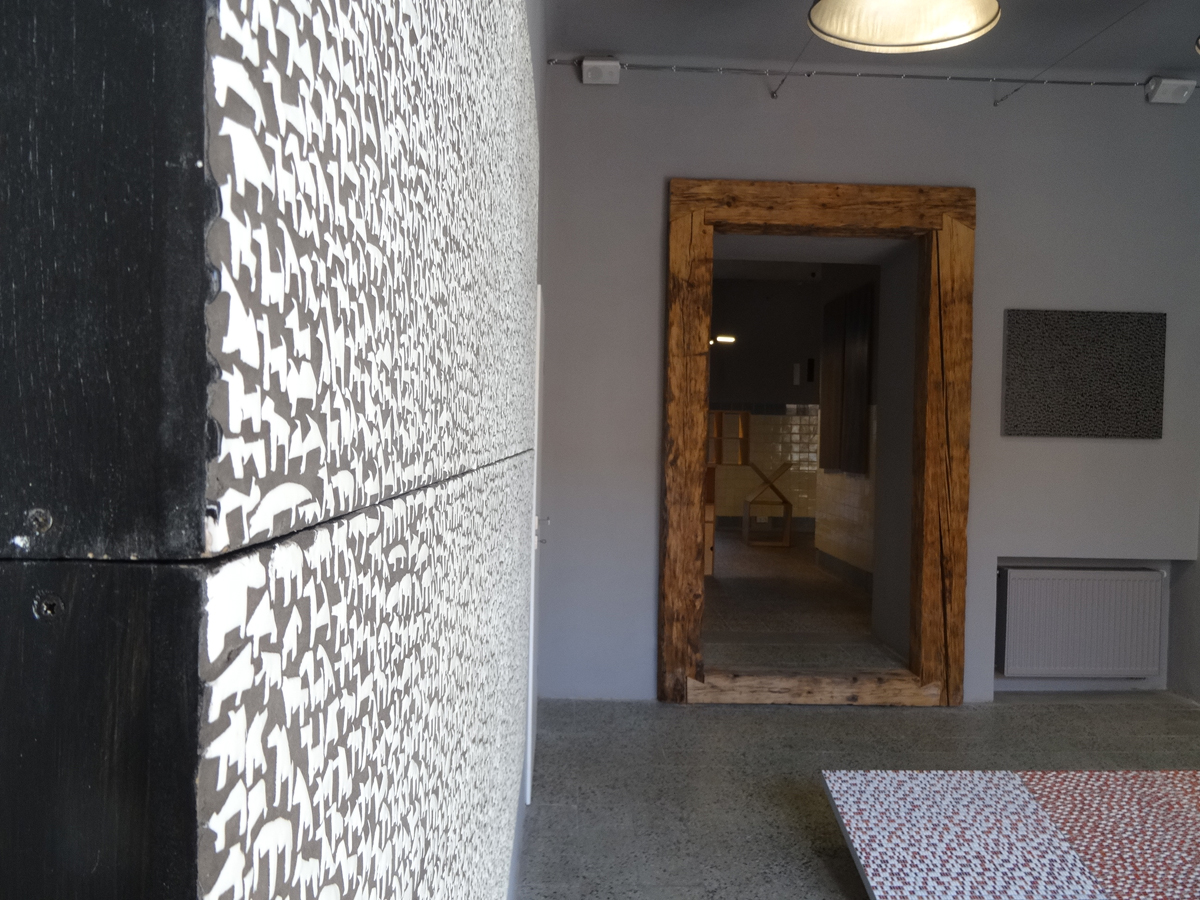 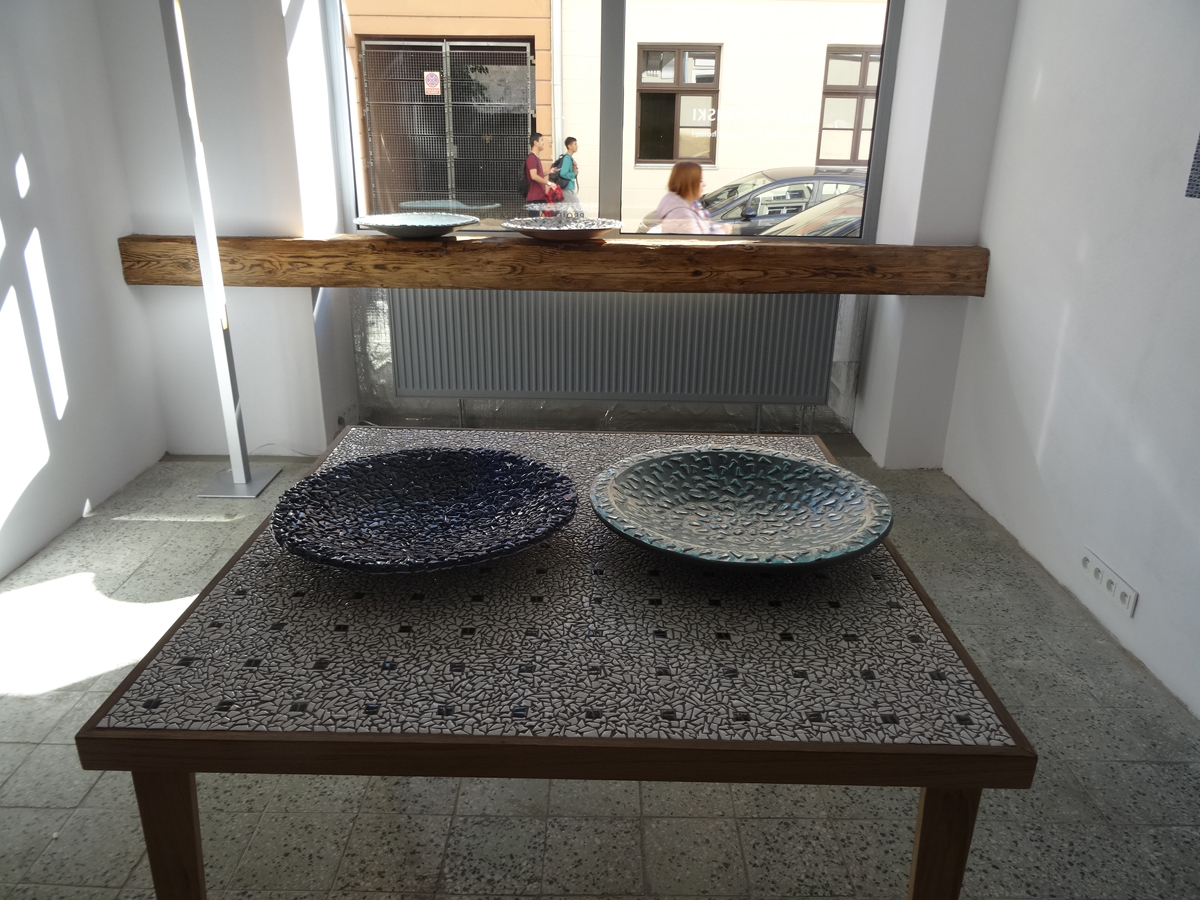 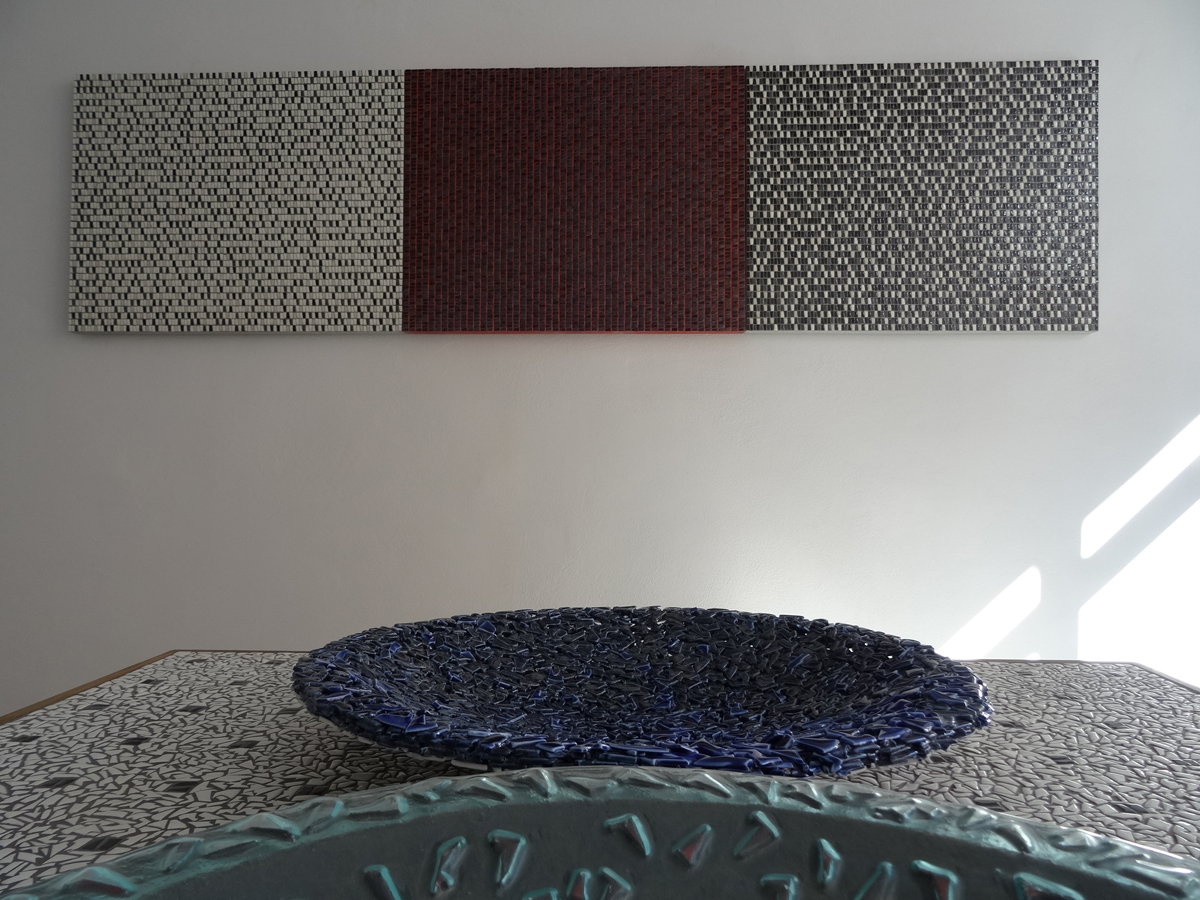 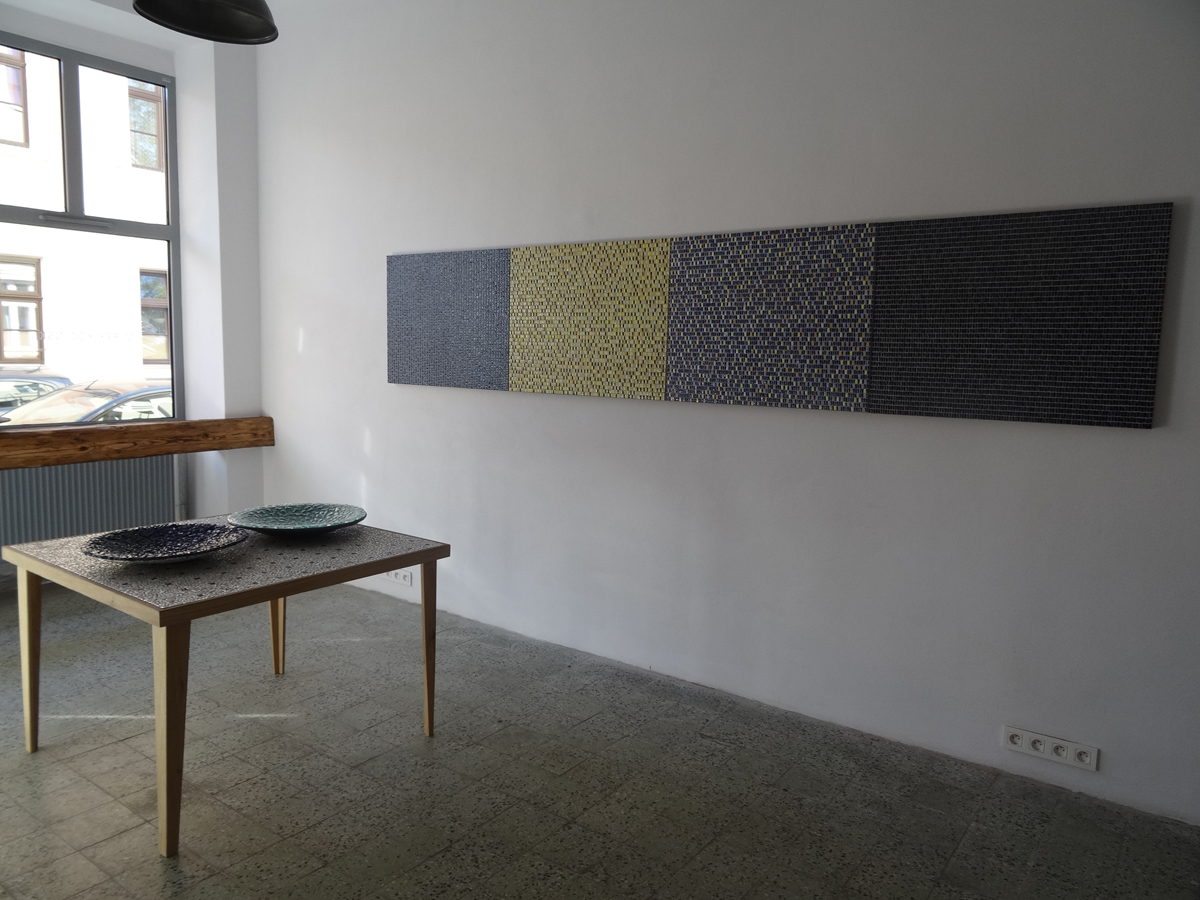 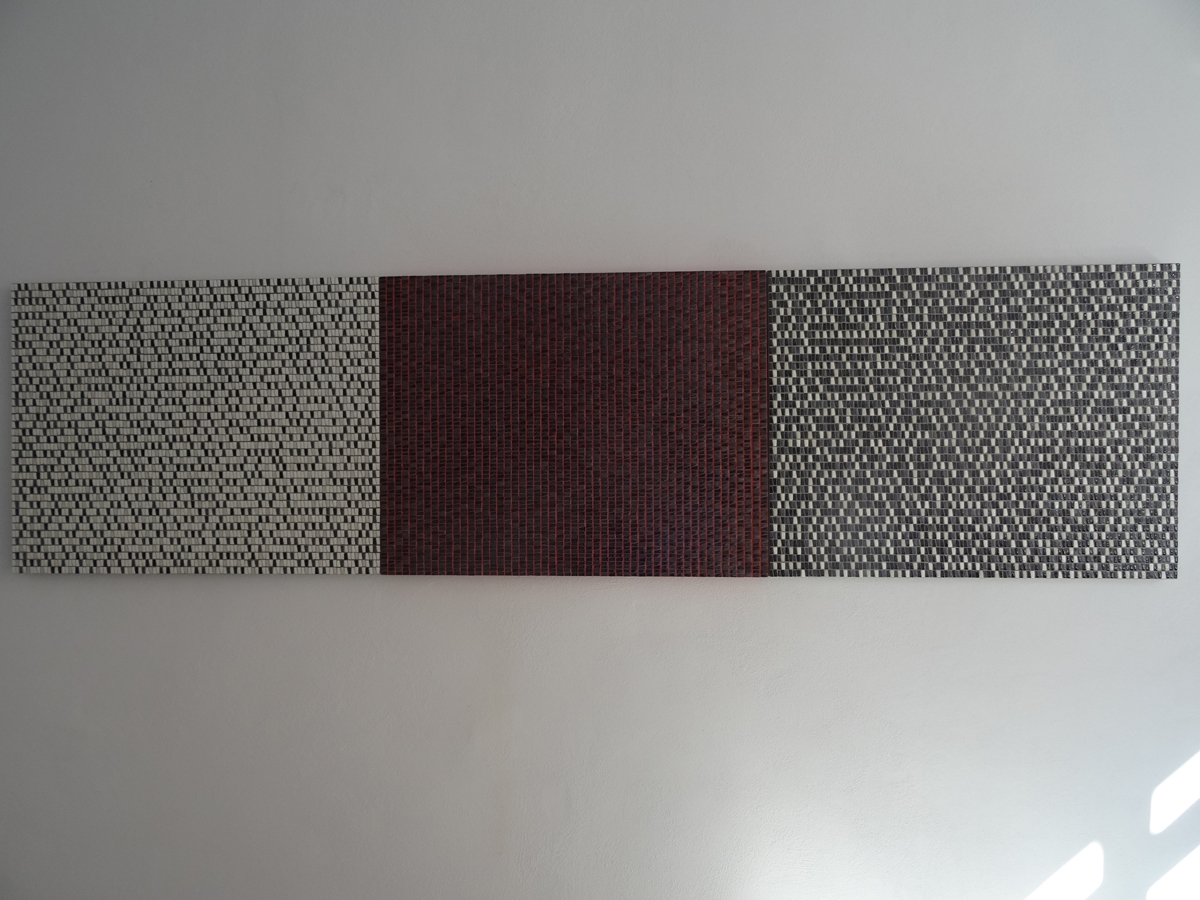 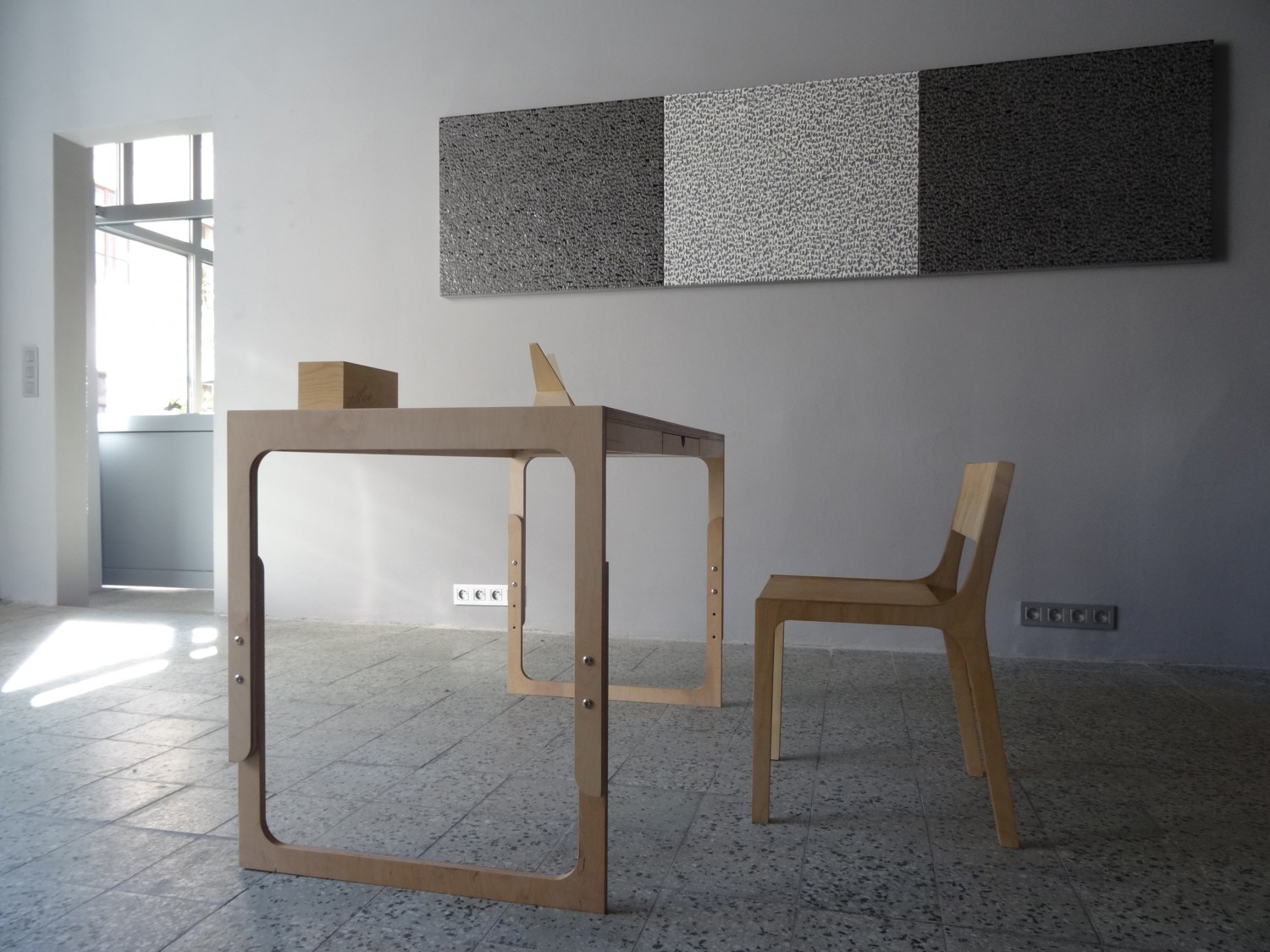 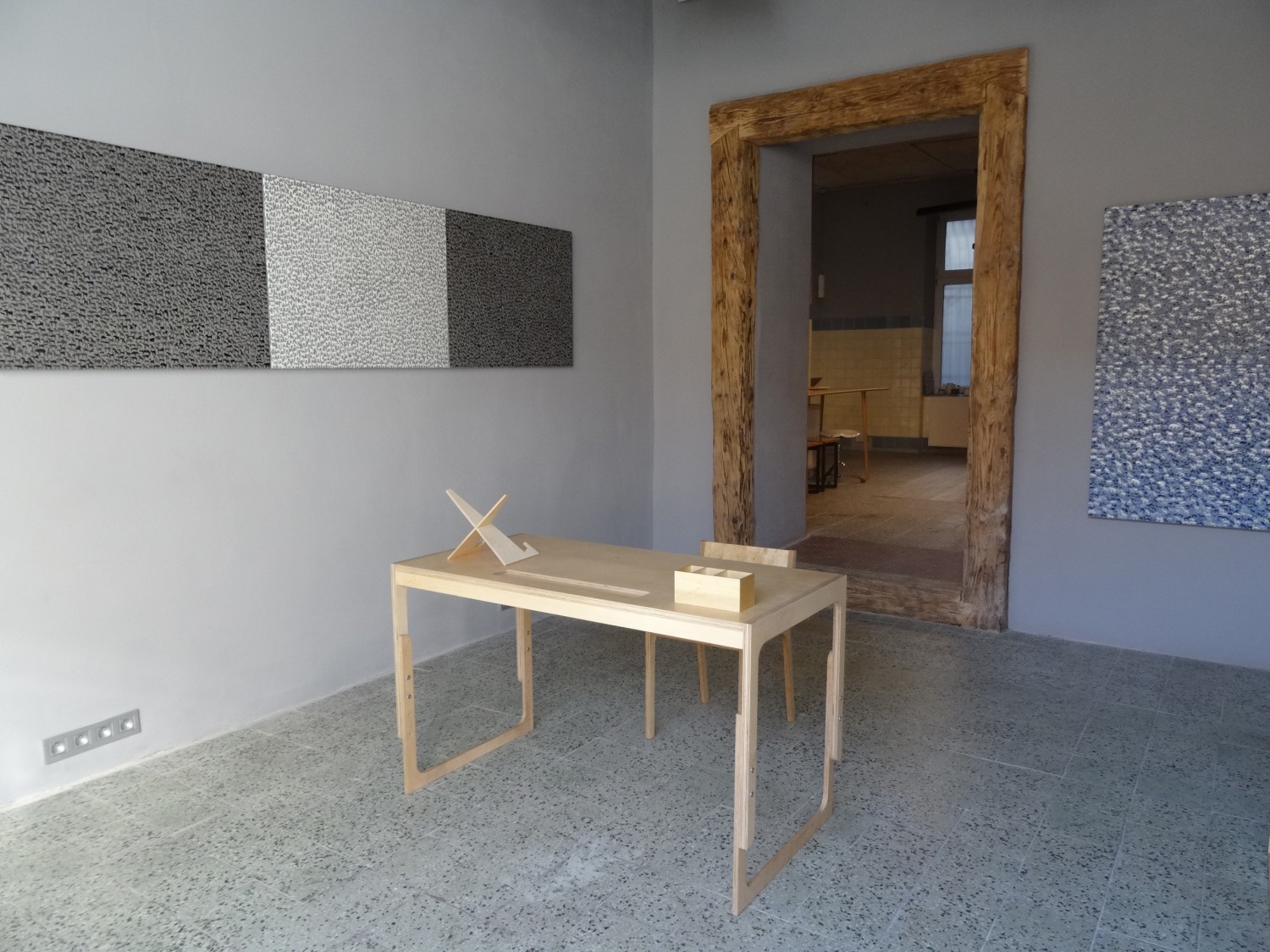 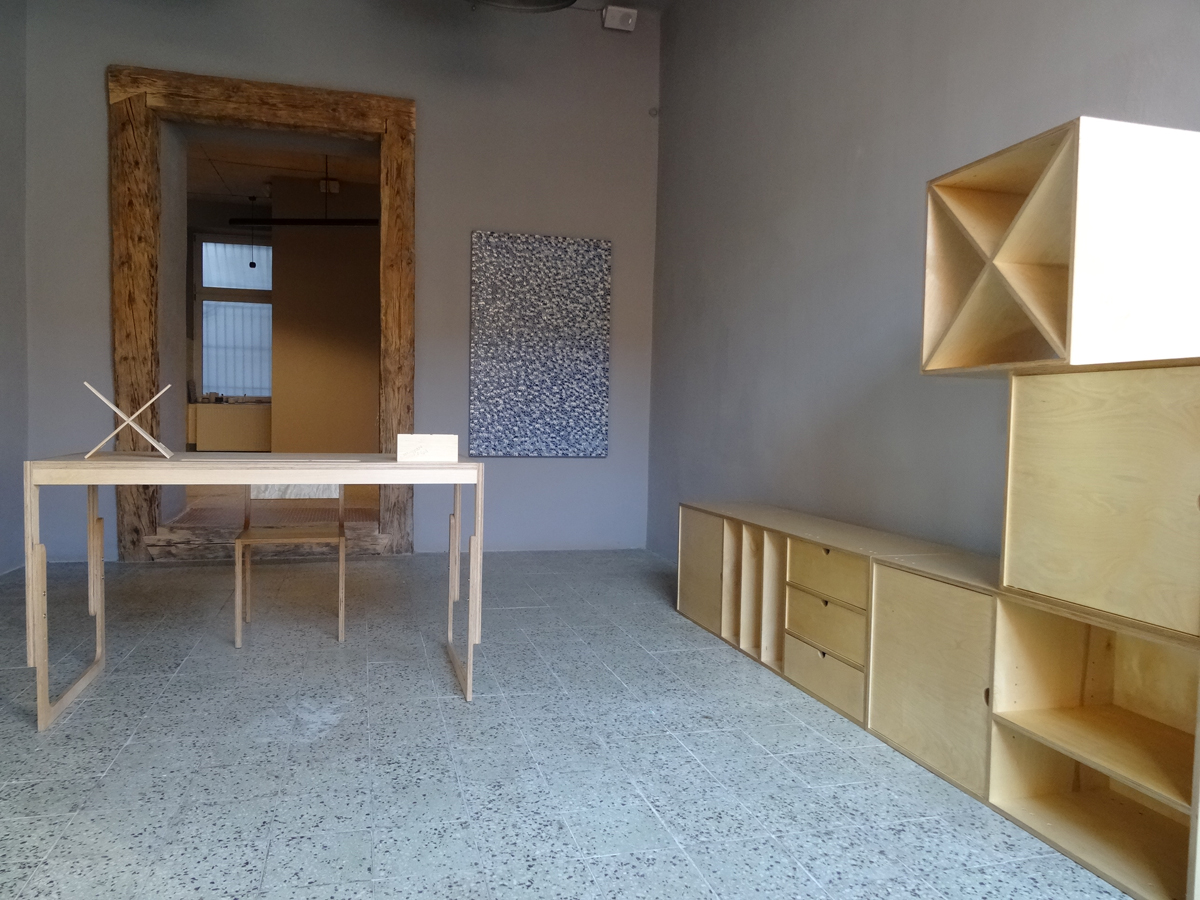 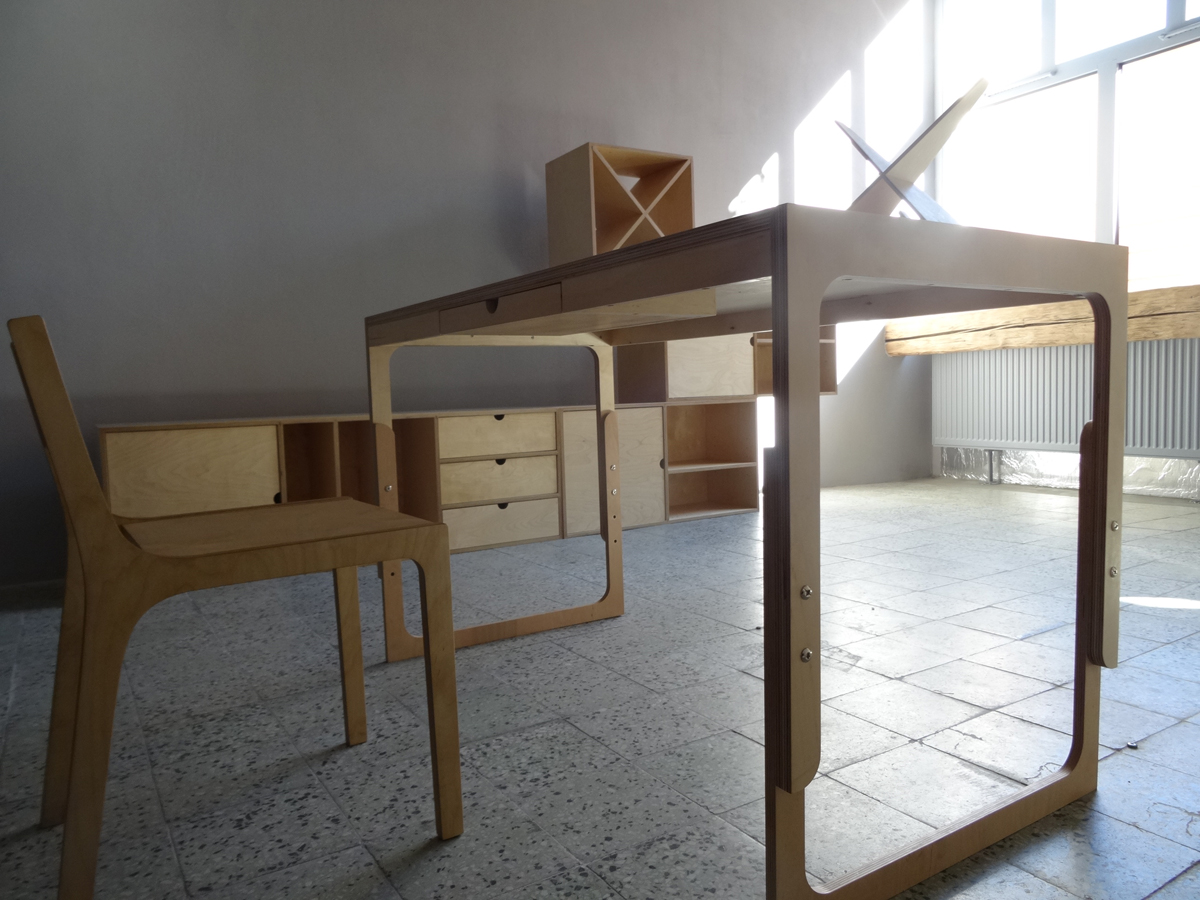 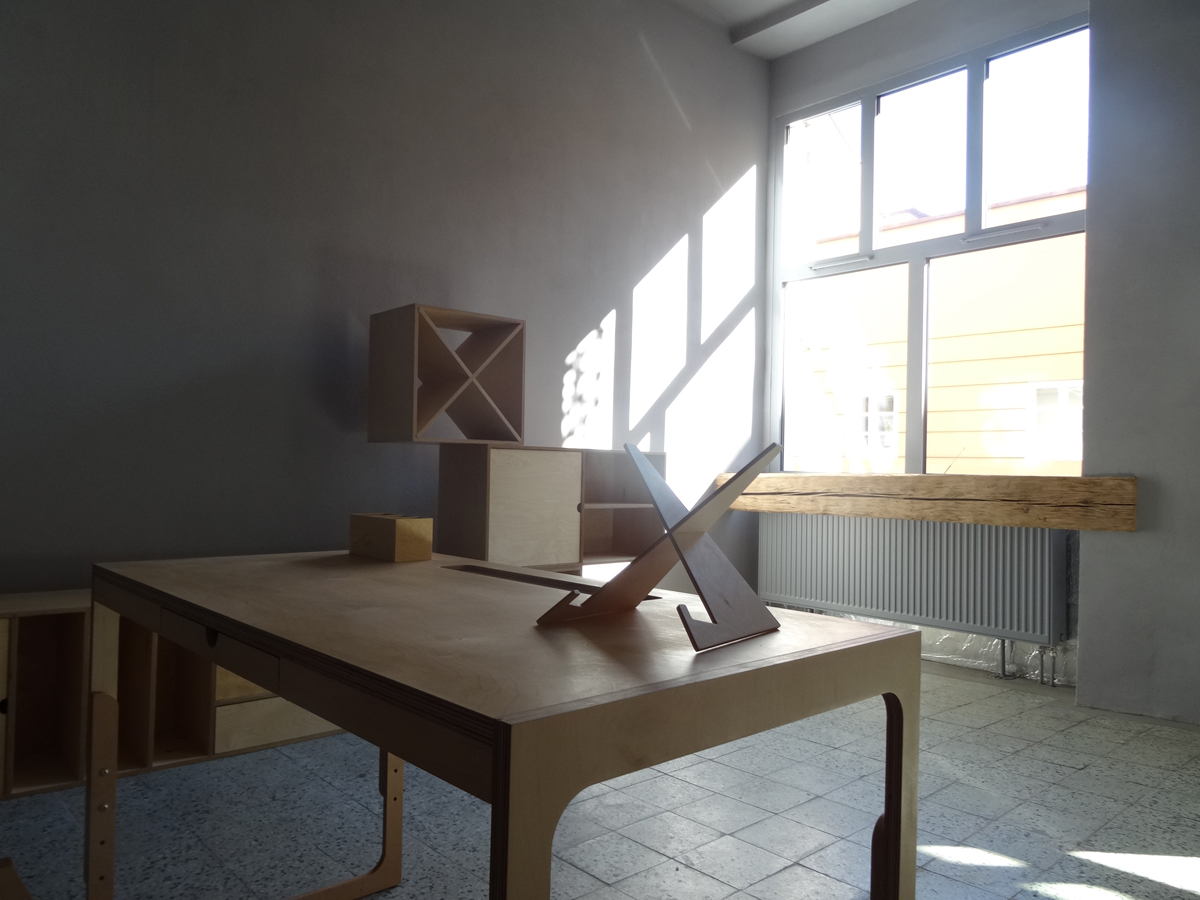 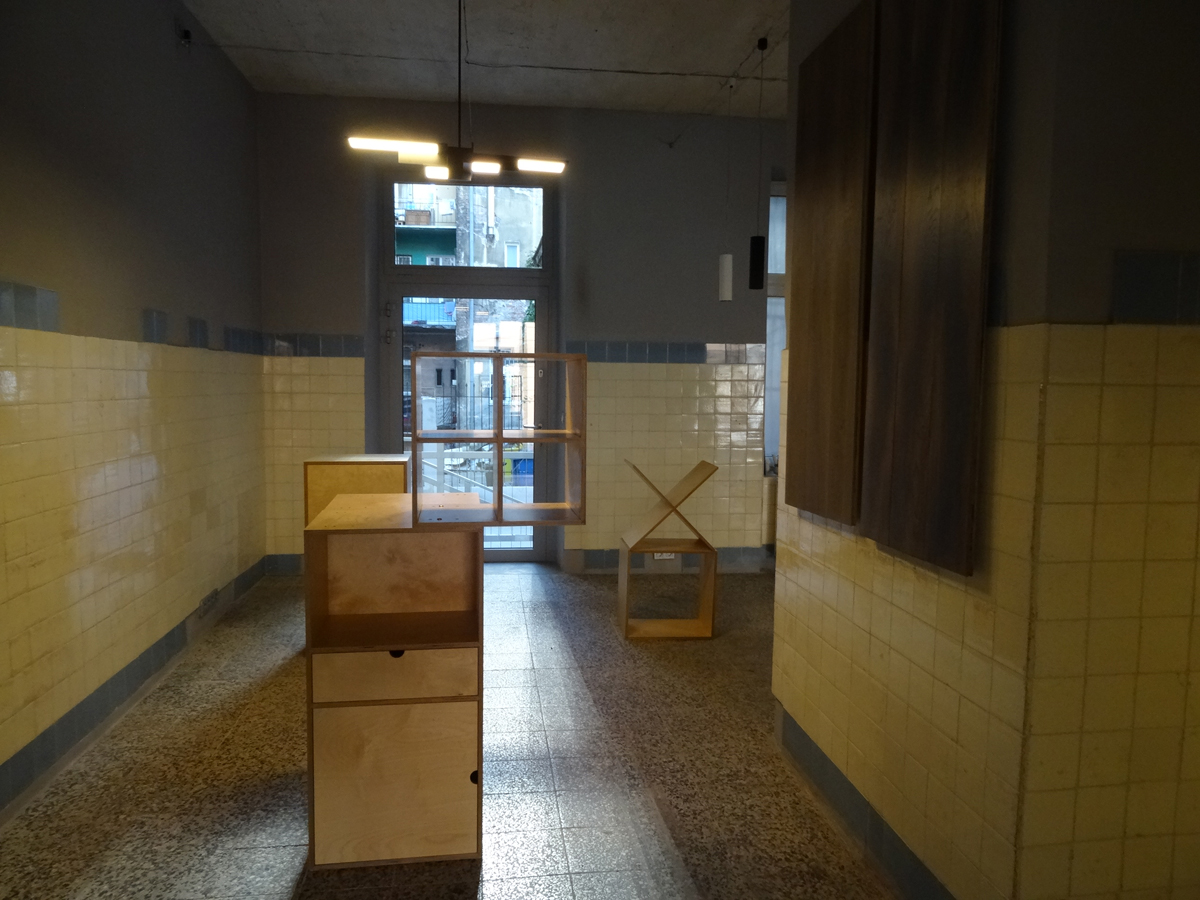 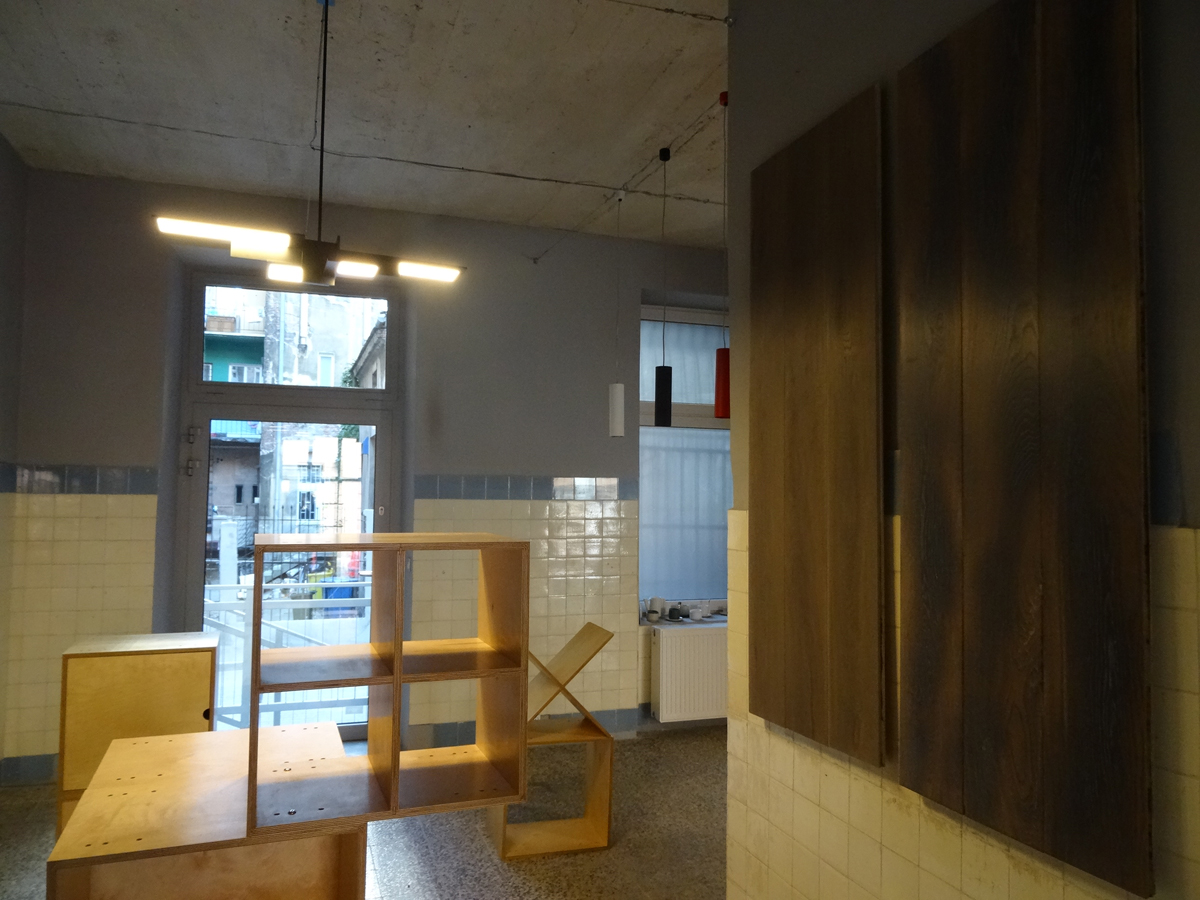 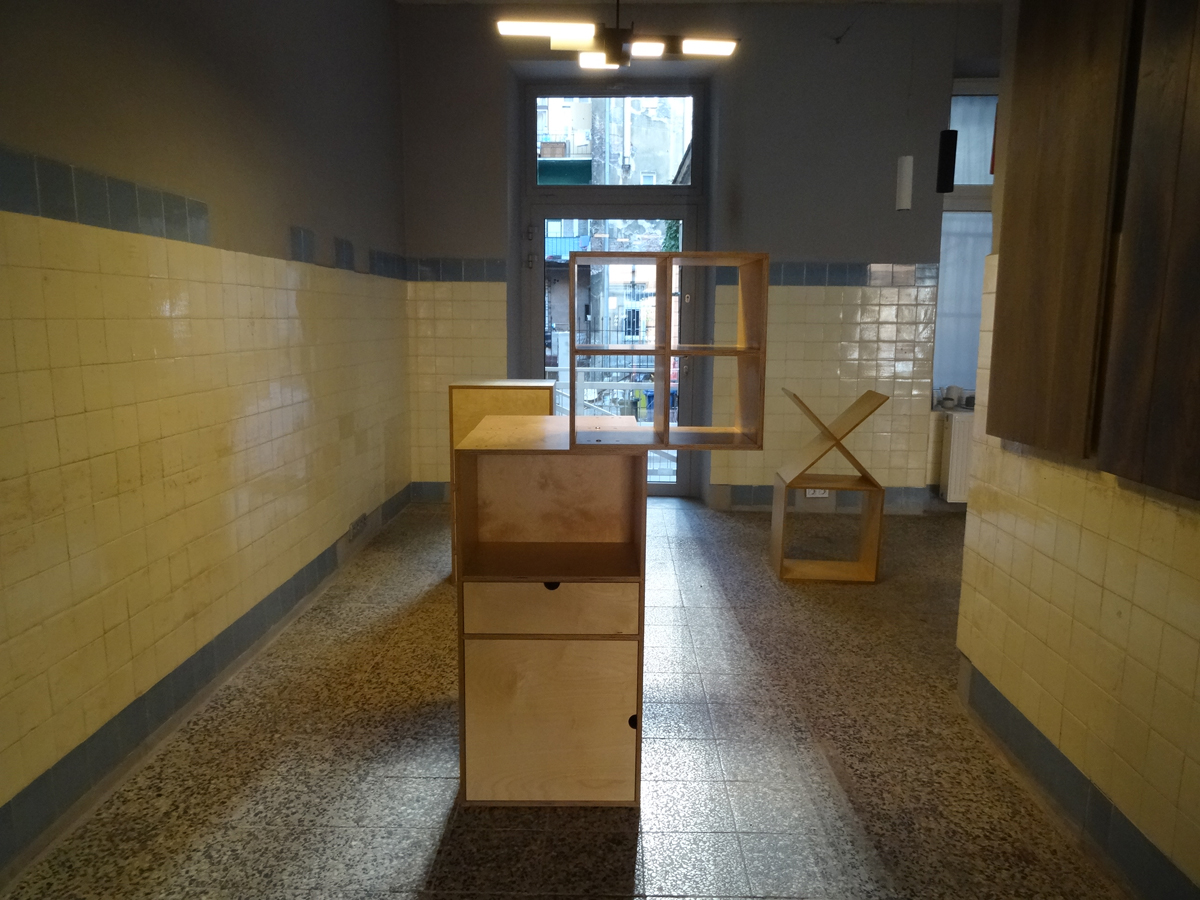 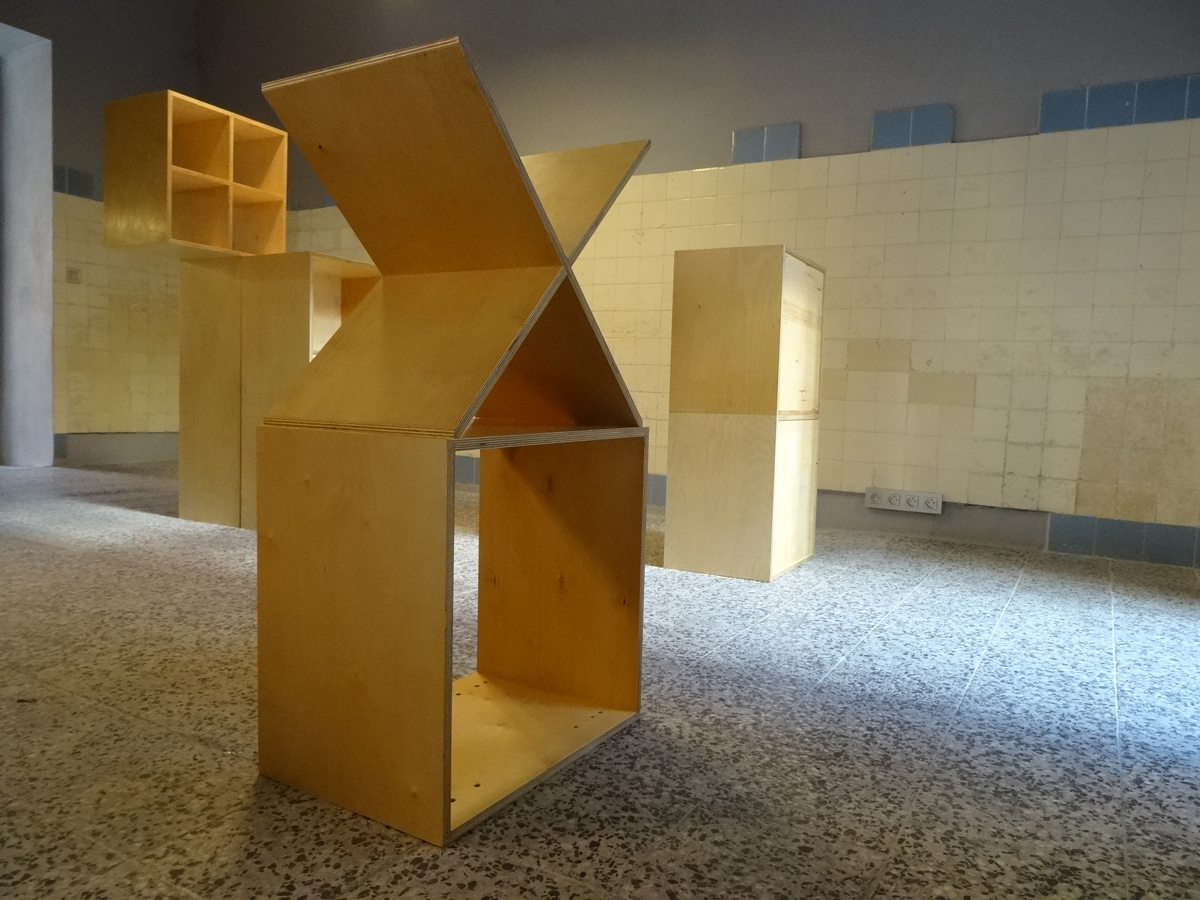