Any manual work is art

It's hard to believe that a torch flame can be a "tool" to shape the delicate and subtle elements which Beata Damian Speruda’s glass compositions consist of.

Each shape made in glass by Damian Speruda faithfully mimics nature. They are fragments of our living and dead reality, to which the author gives whole new meanings, creating her own original and often surreal juxtapositions. They are "memories" of a childhood spent in her grandparents' house, from a trip to the forest or spring excursions, or memorized fragments of interiors. They’re also records of "emotional states of the soul".
The artist, for whom other techniques of glass creation are not alien, has become a champion in torch art. She is constantly improving their skills and always gives her compositions an individual and recognisable character. Her innovative ideas of building from glass elements, made in the heat of the torch, with a variety of systems, structures and installations, draw the viewer into an emotional and interactive participation in the projects she generates.
On the Polish art scene Beata Damian-Speruda’s glass has no competition in such mastery of the torch or in the creation of such artistically various personal worlds using the technique.

Beata Damian Speruda
Graduated from the Ceramics and Glass Faculty at the Academy of Fine Arts in Wrocław, 2007, with a supplementary painting module.
Employed there since 2007 - she runs a blowtorch glass processing workshop.
First Prize in the Glass Dot exhibition organized by the Lower Silesian Governor's Office, 2011.
She has participated in several exhibitions in Poland, the Czech Republic, Slovakia and Germany. 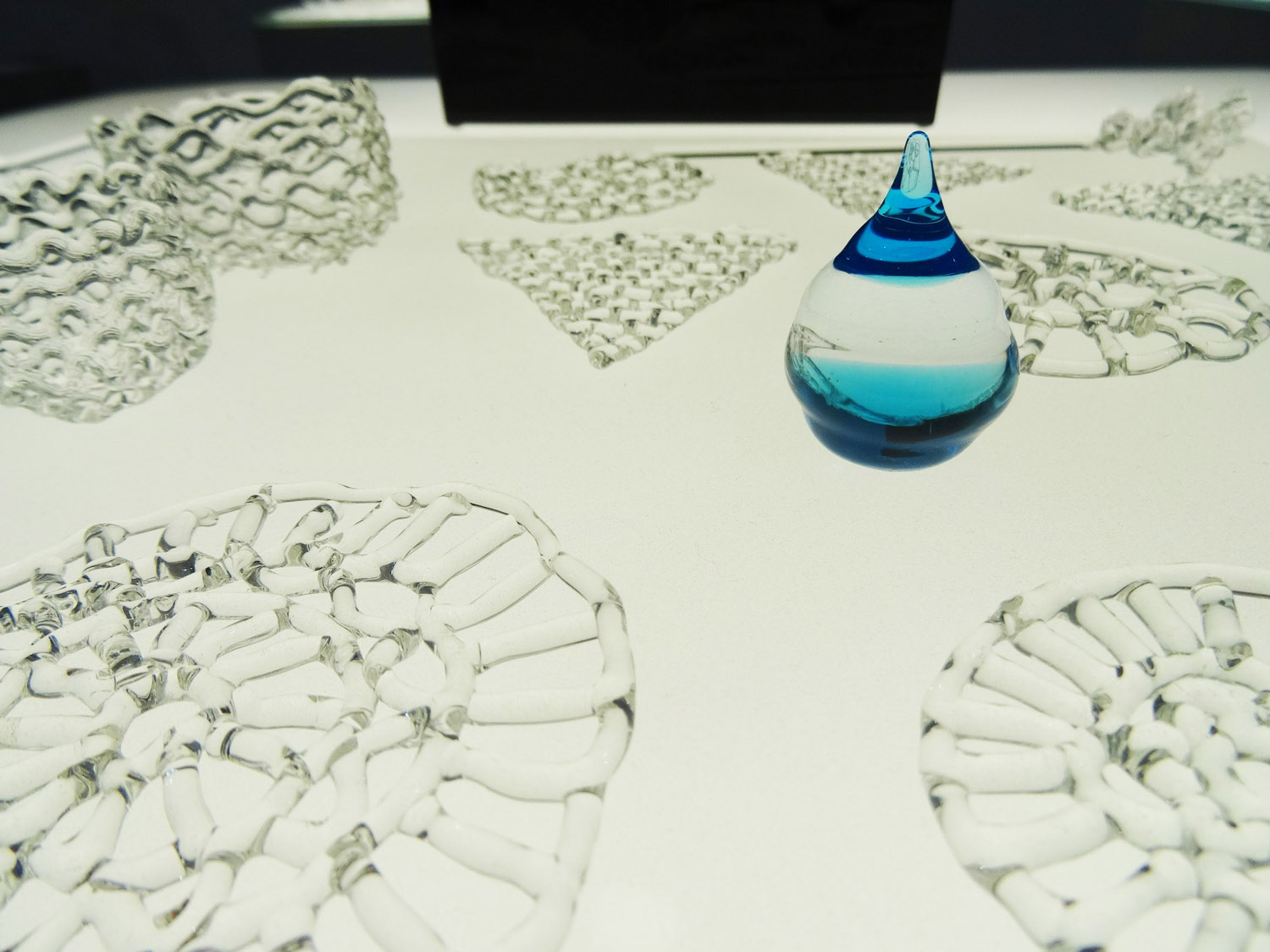 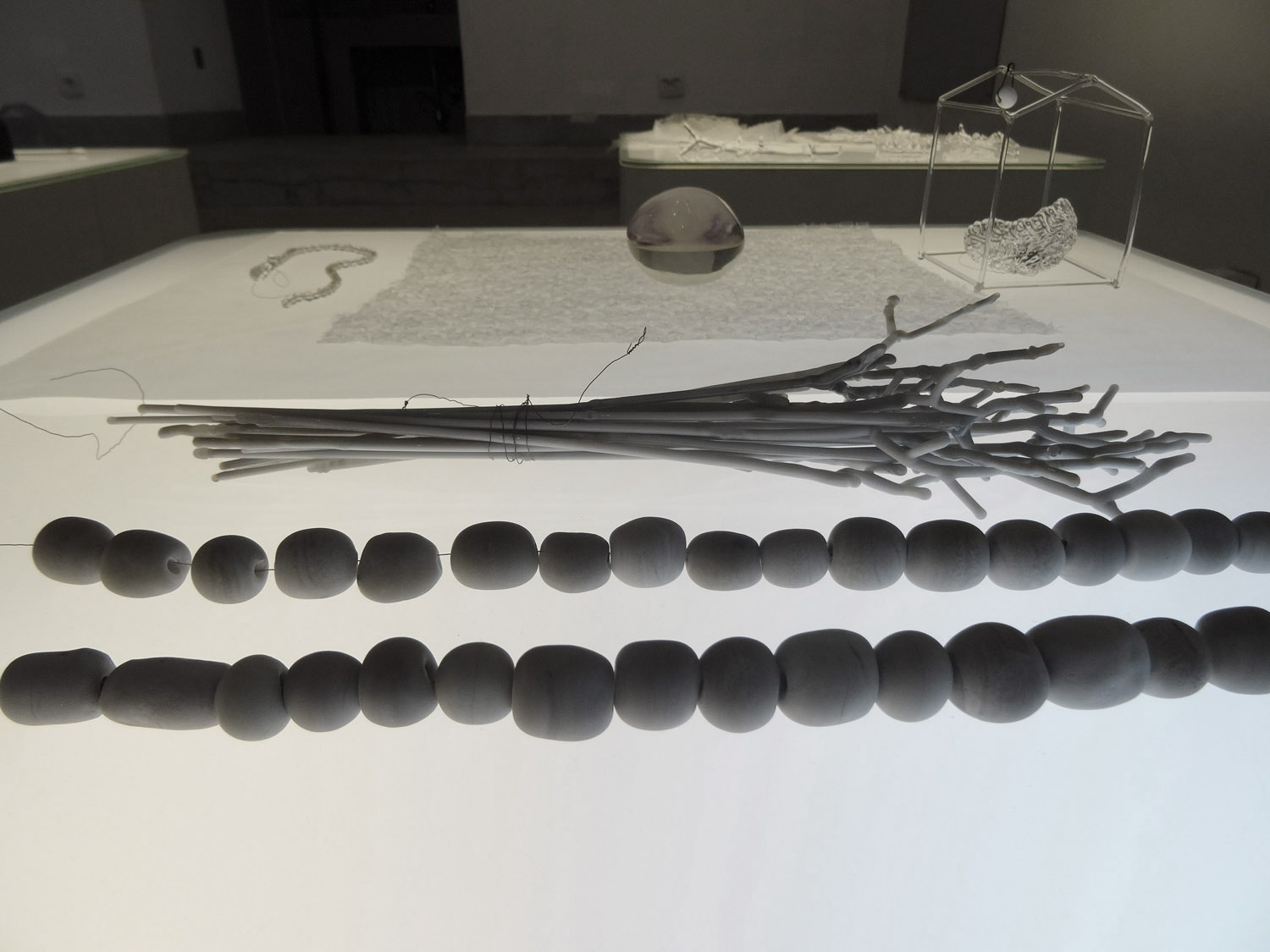 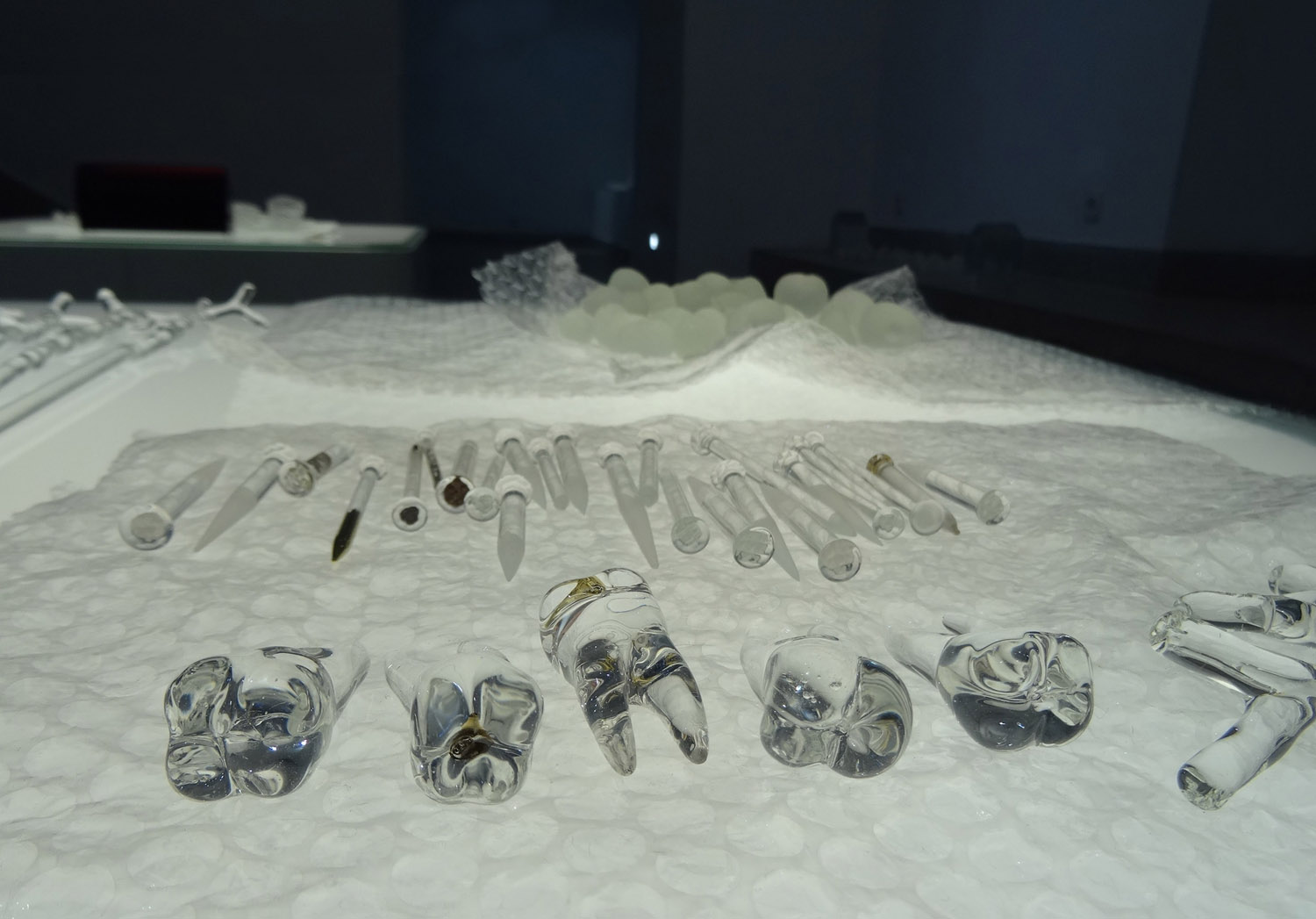 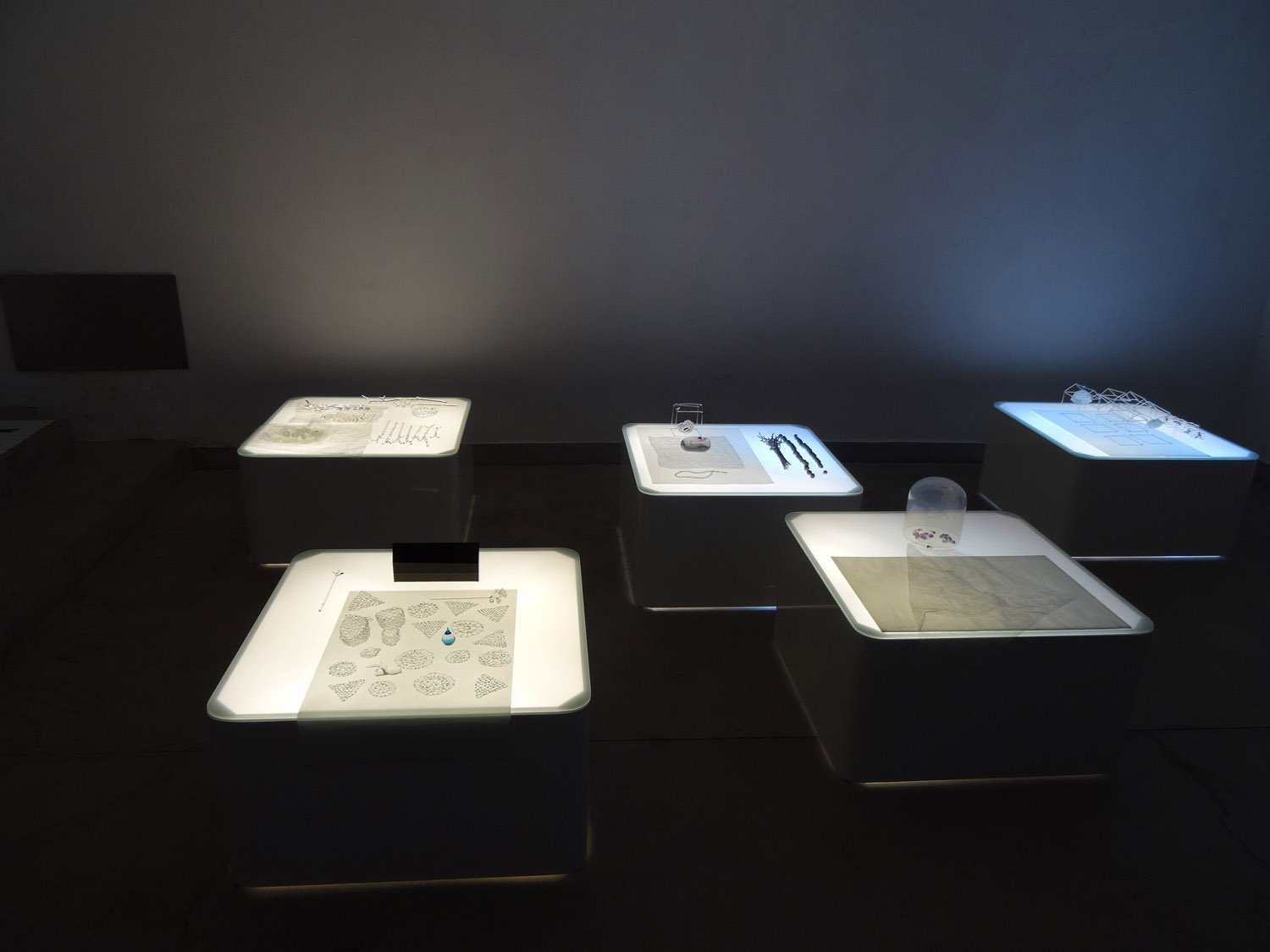 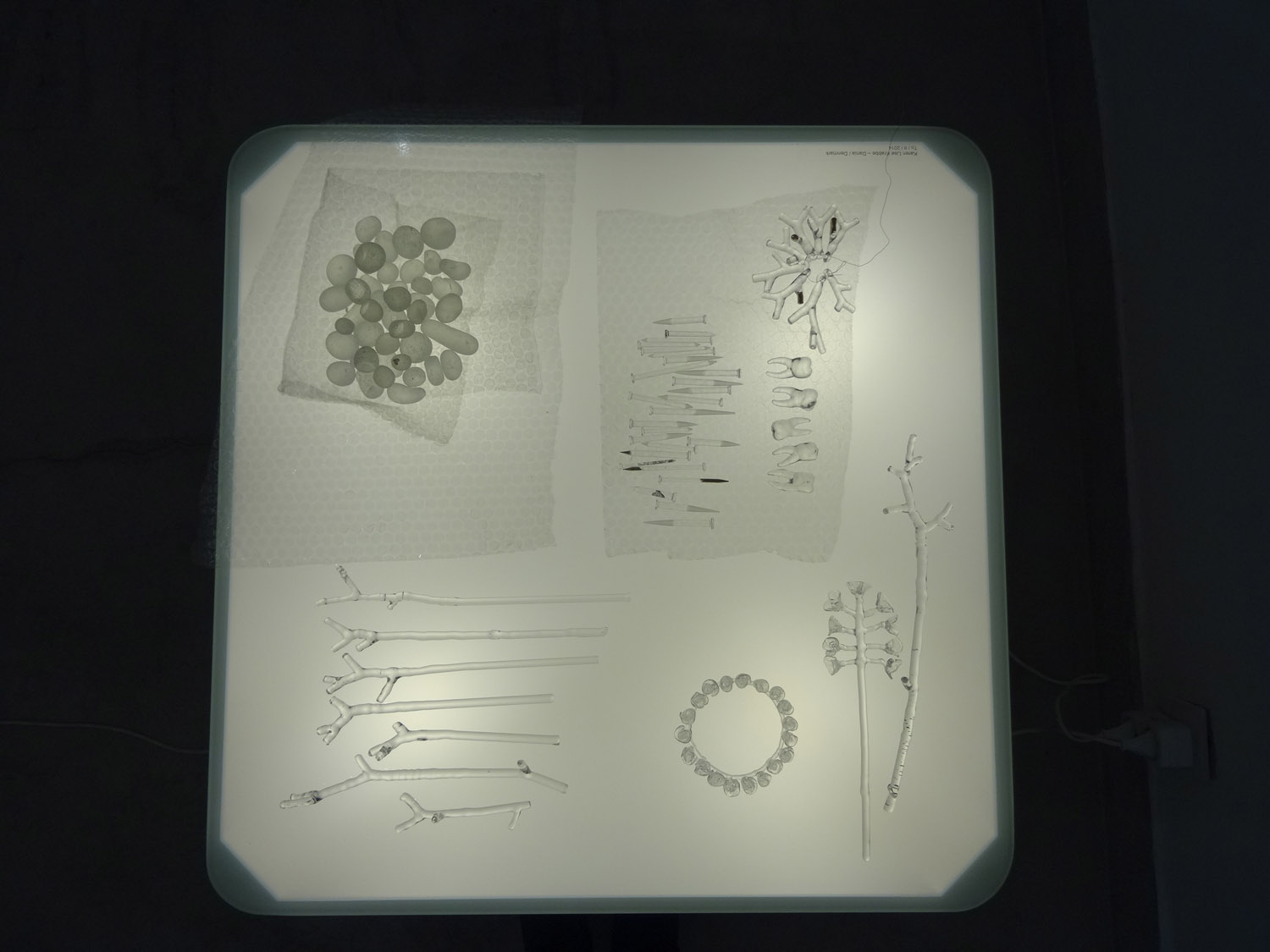 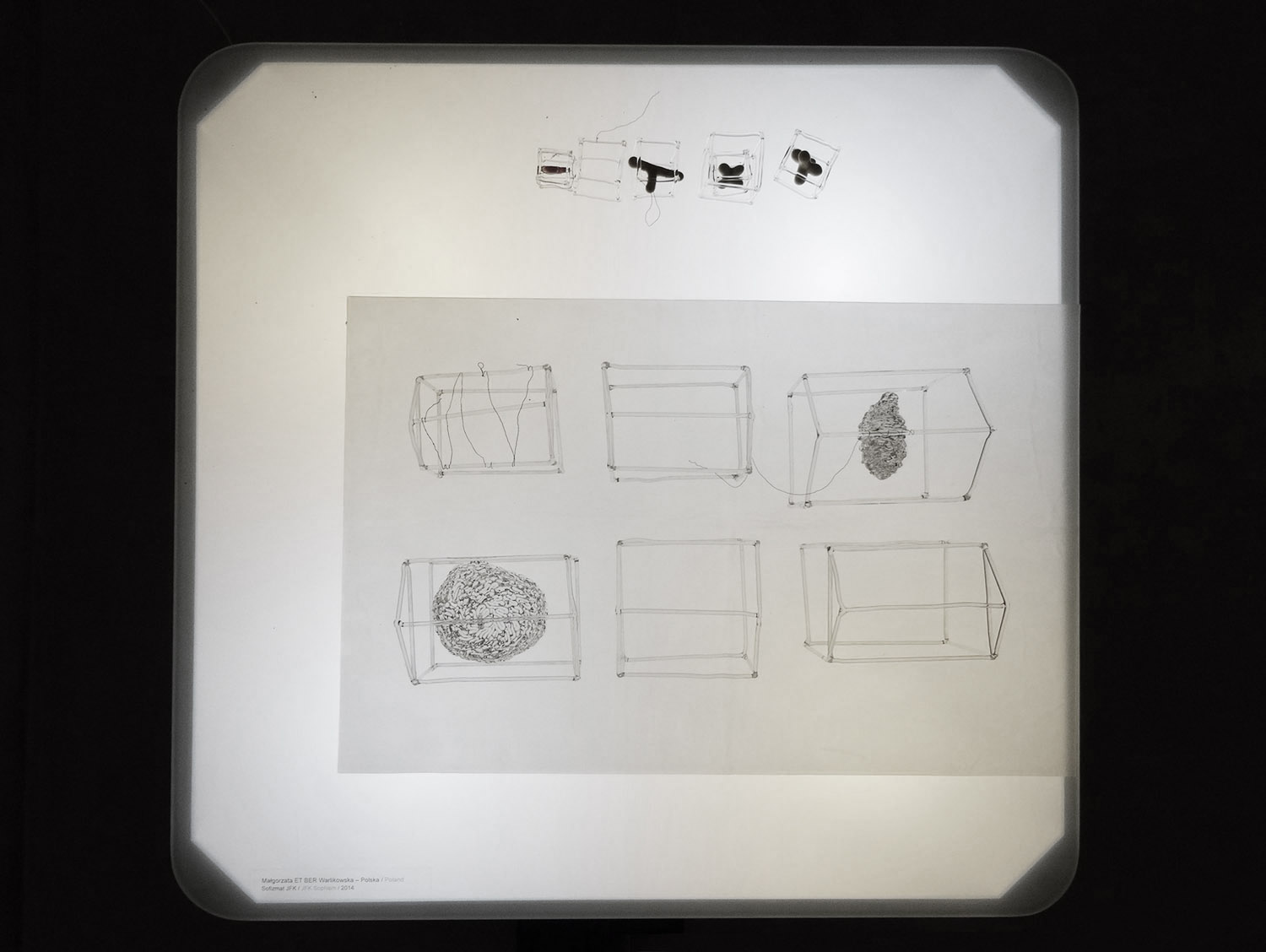 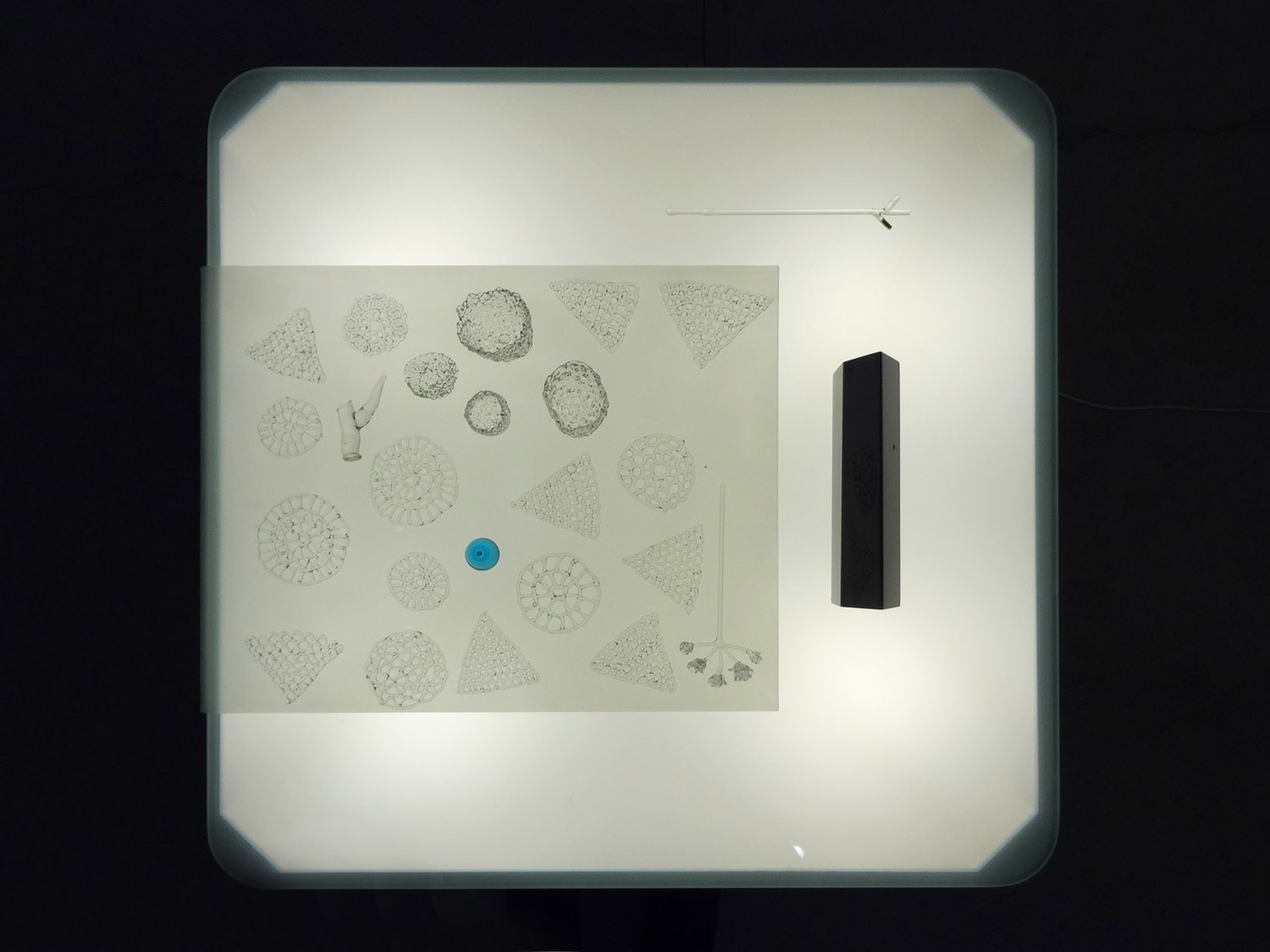 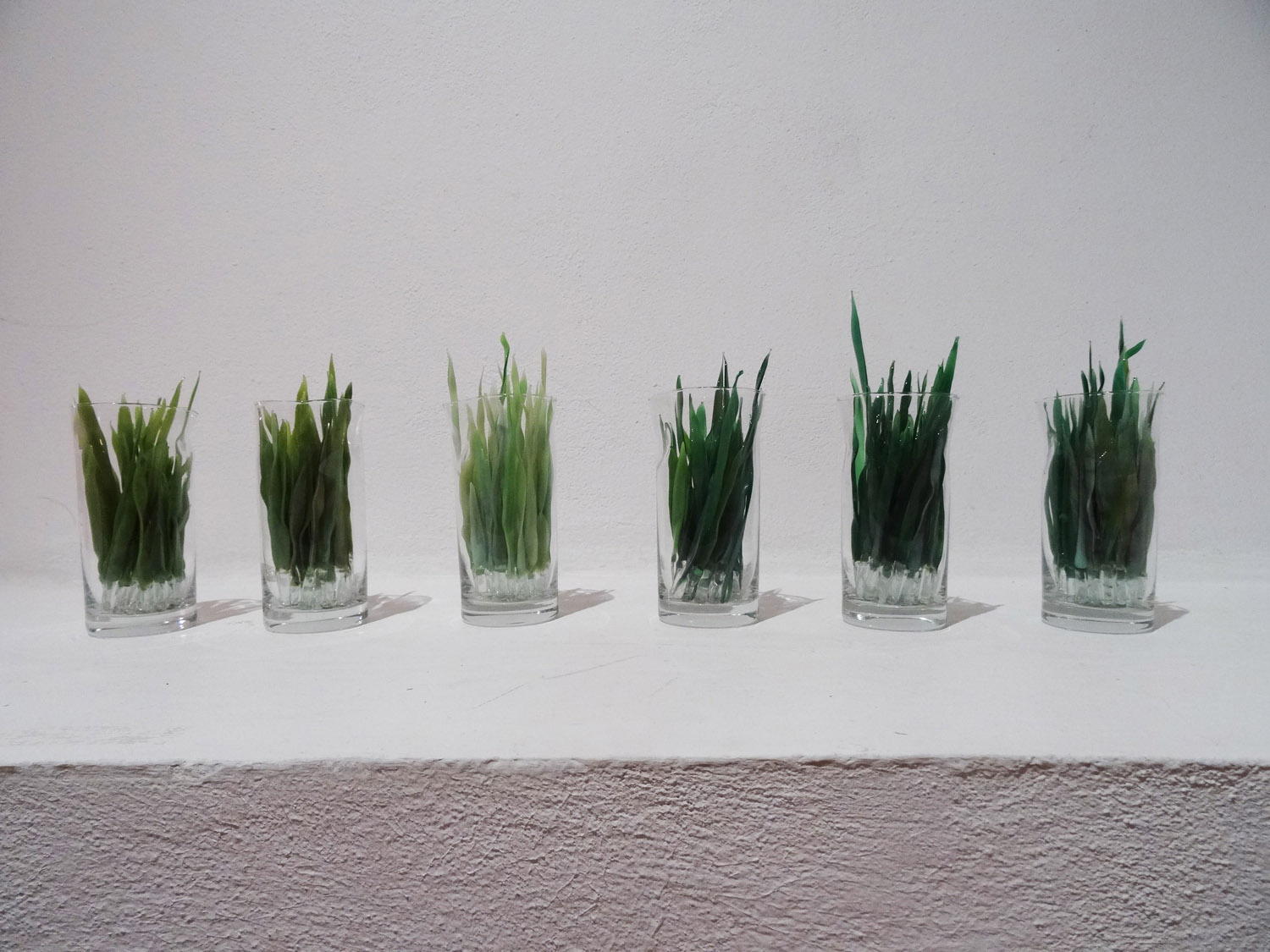 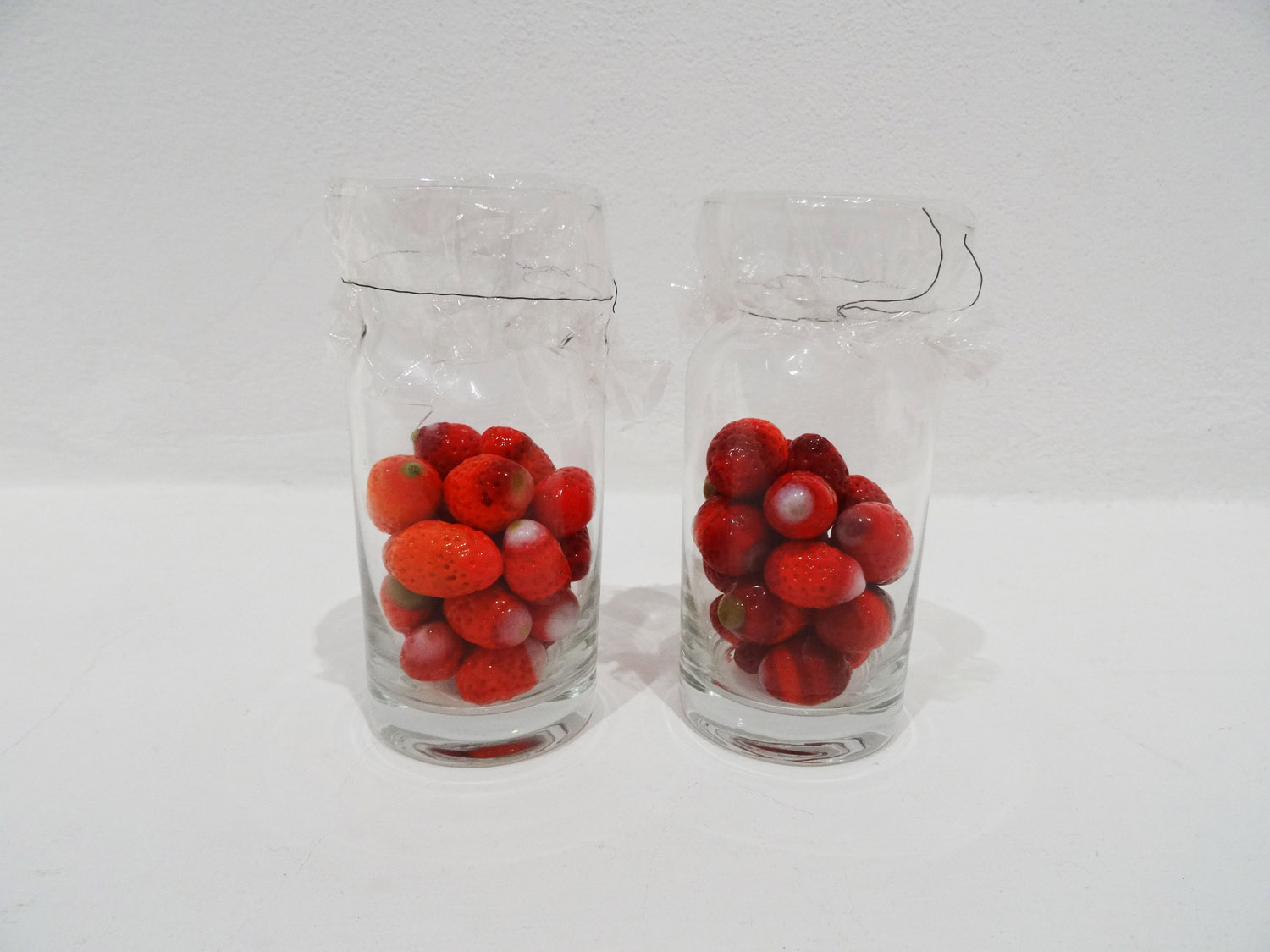 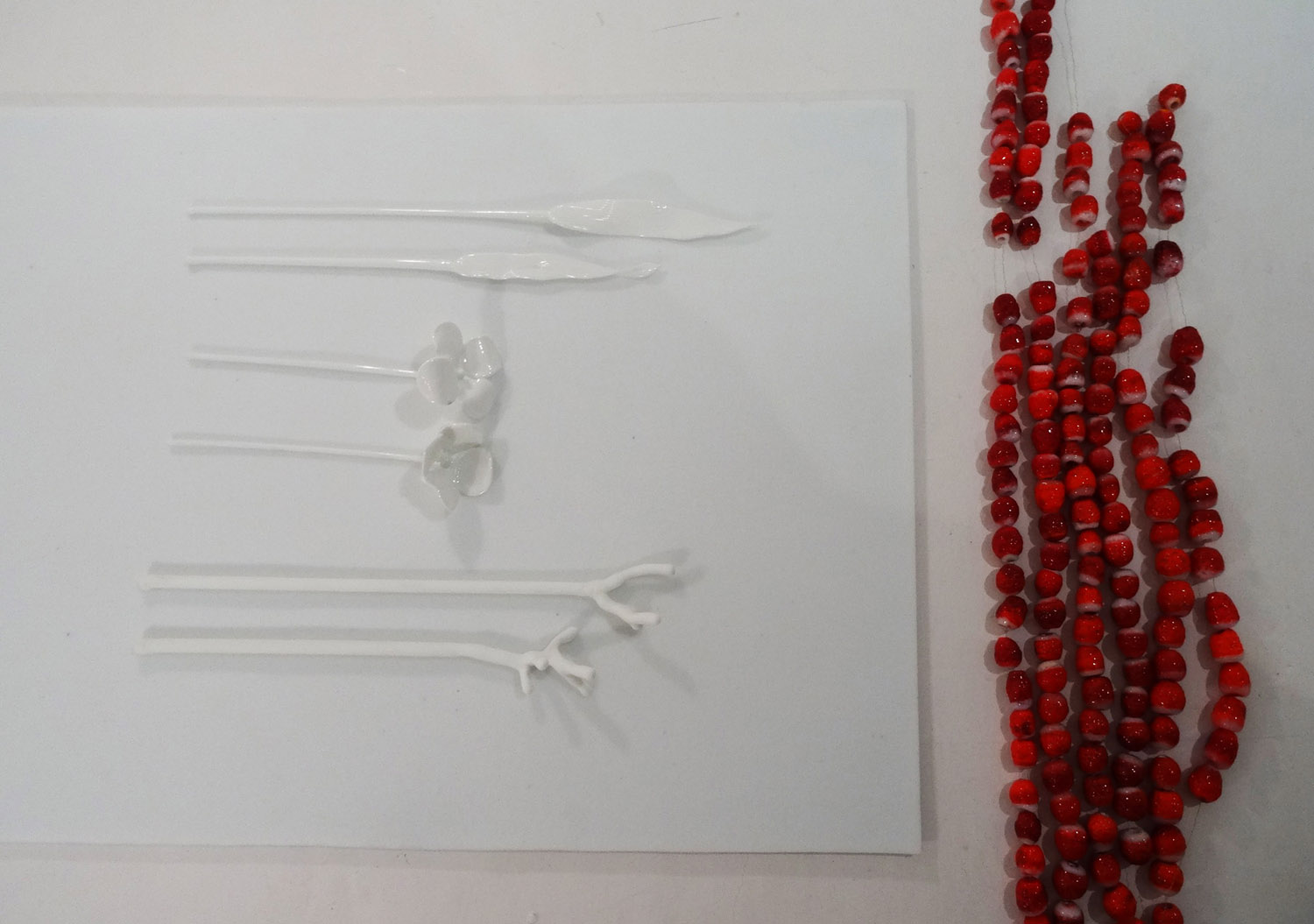 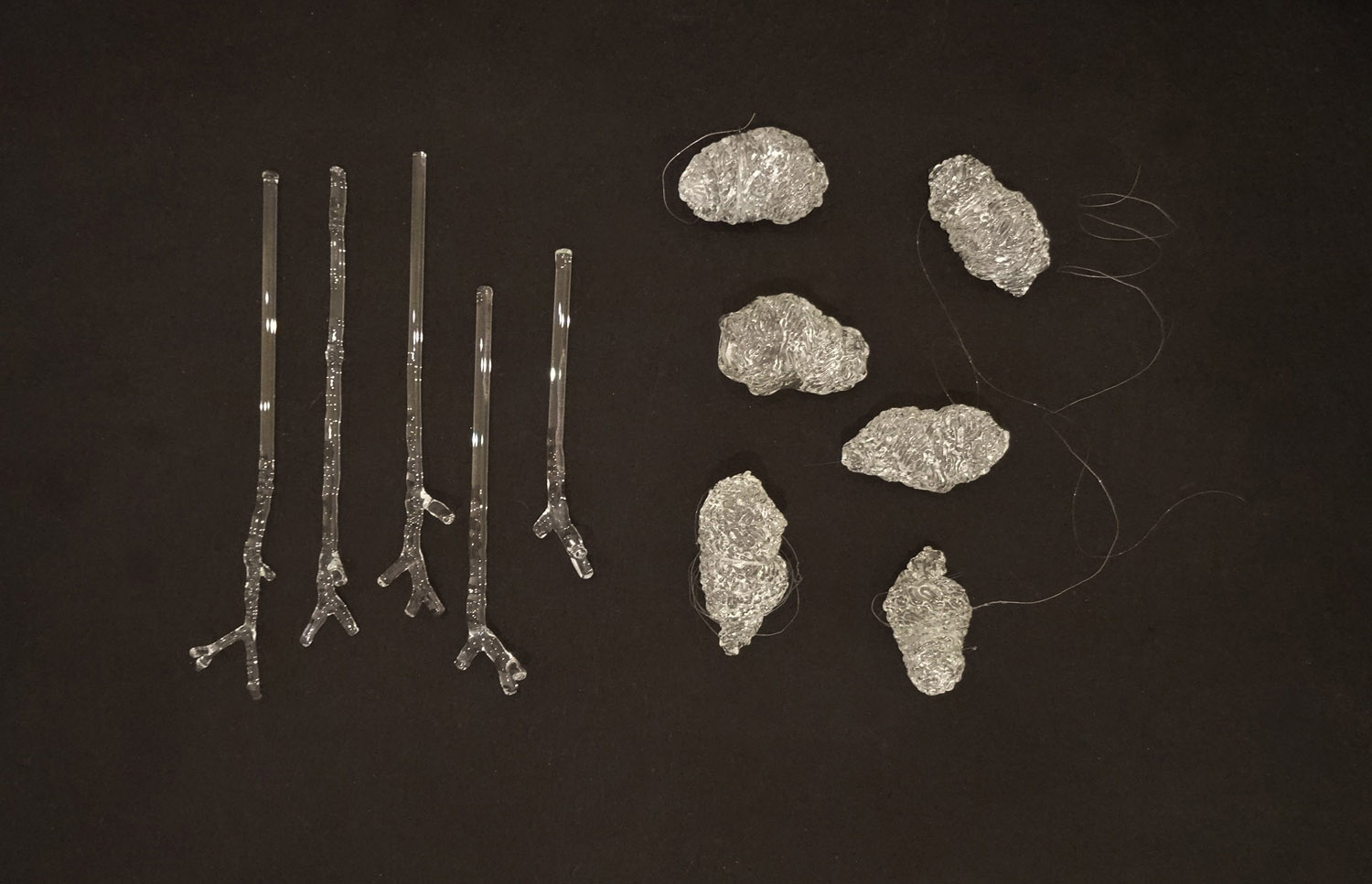 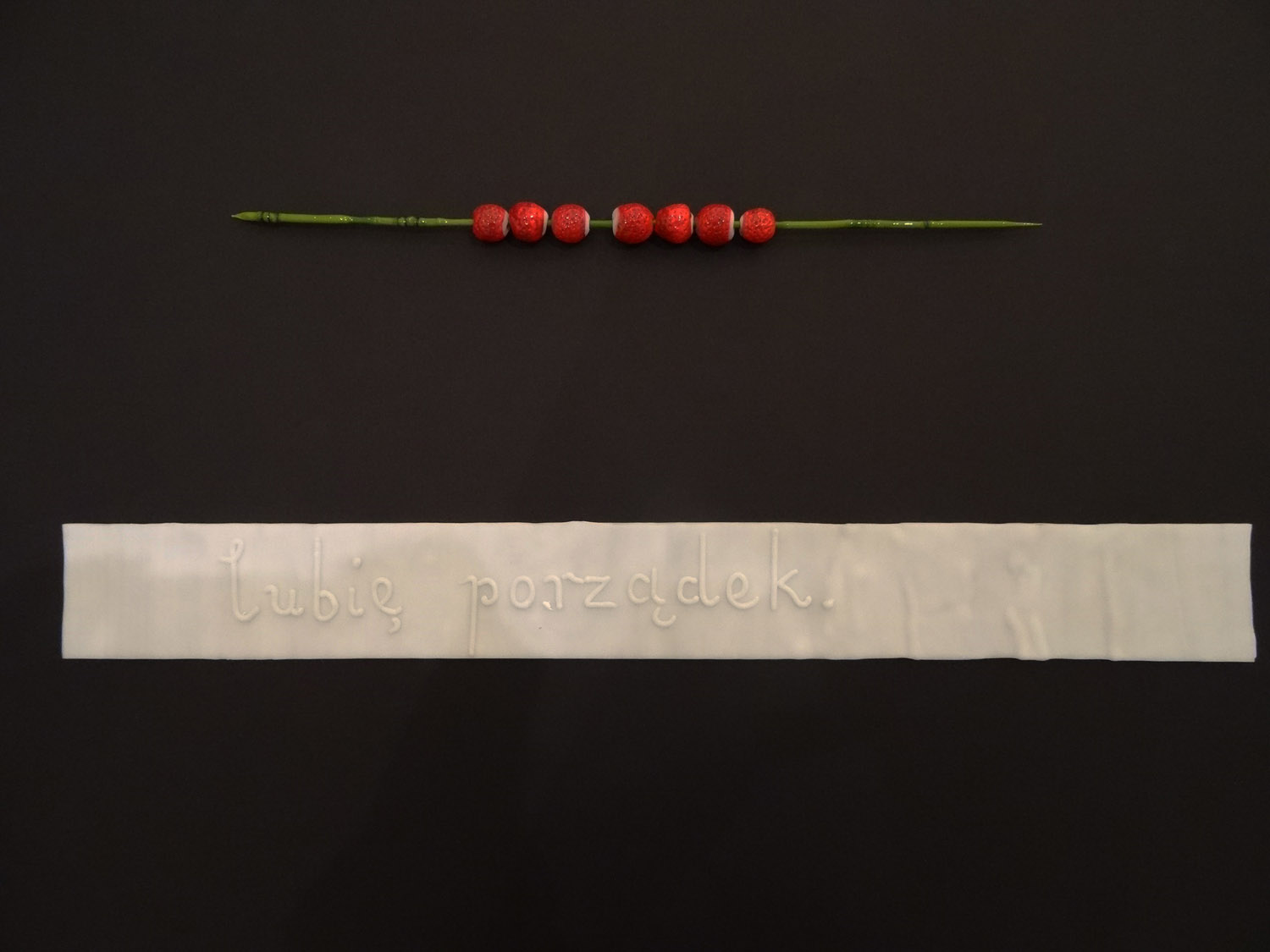 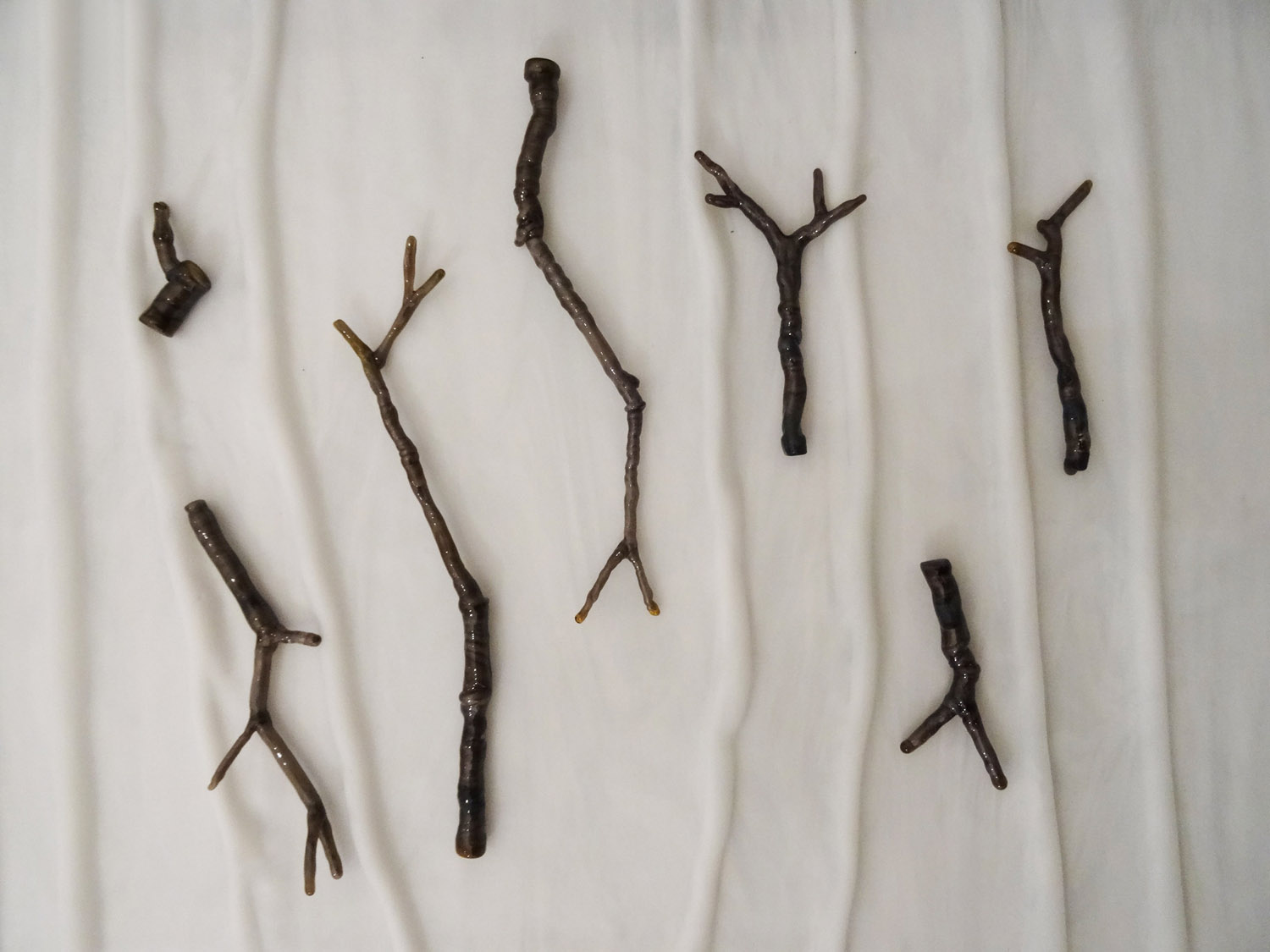 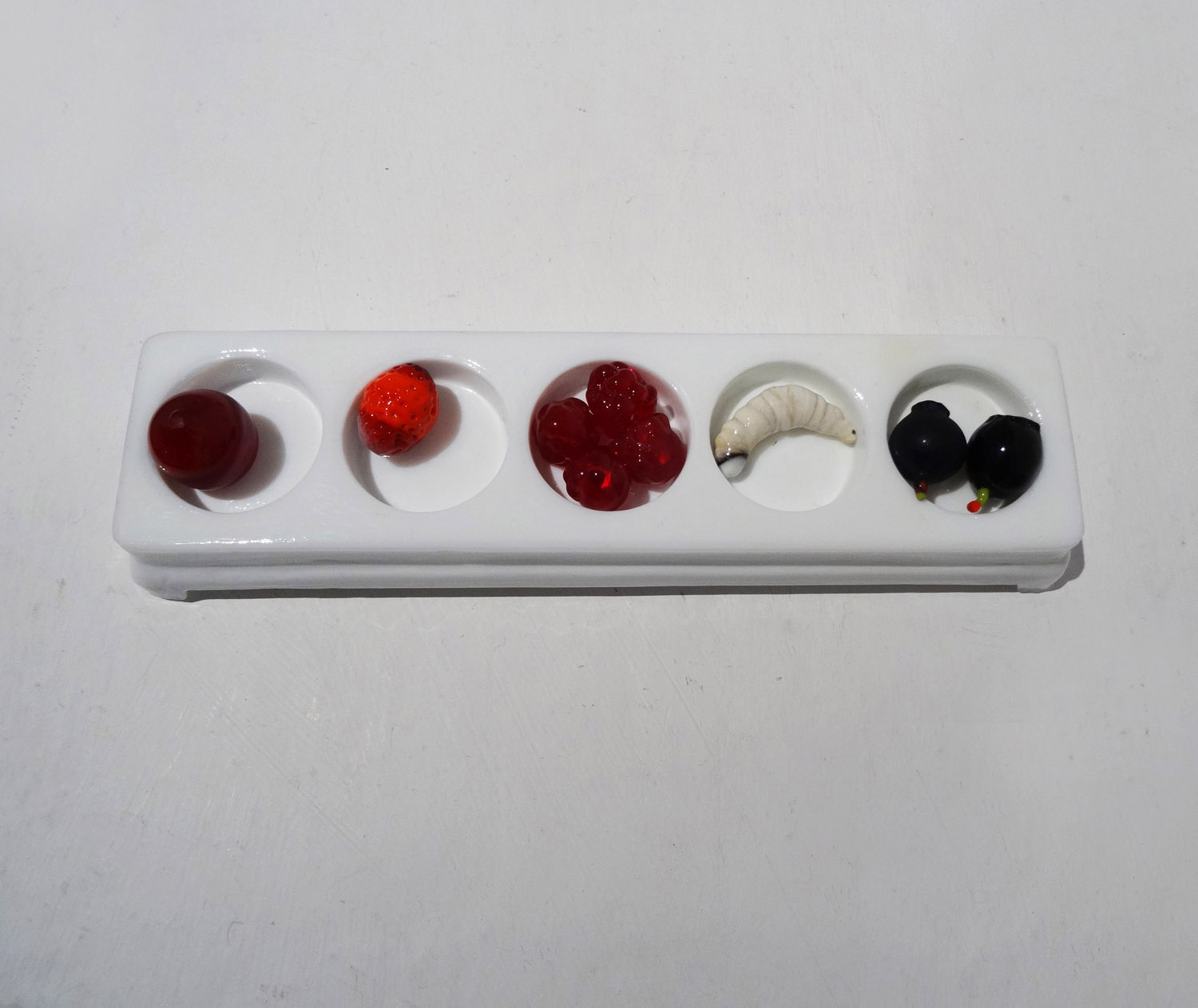 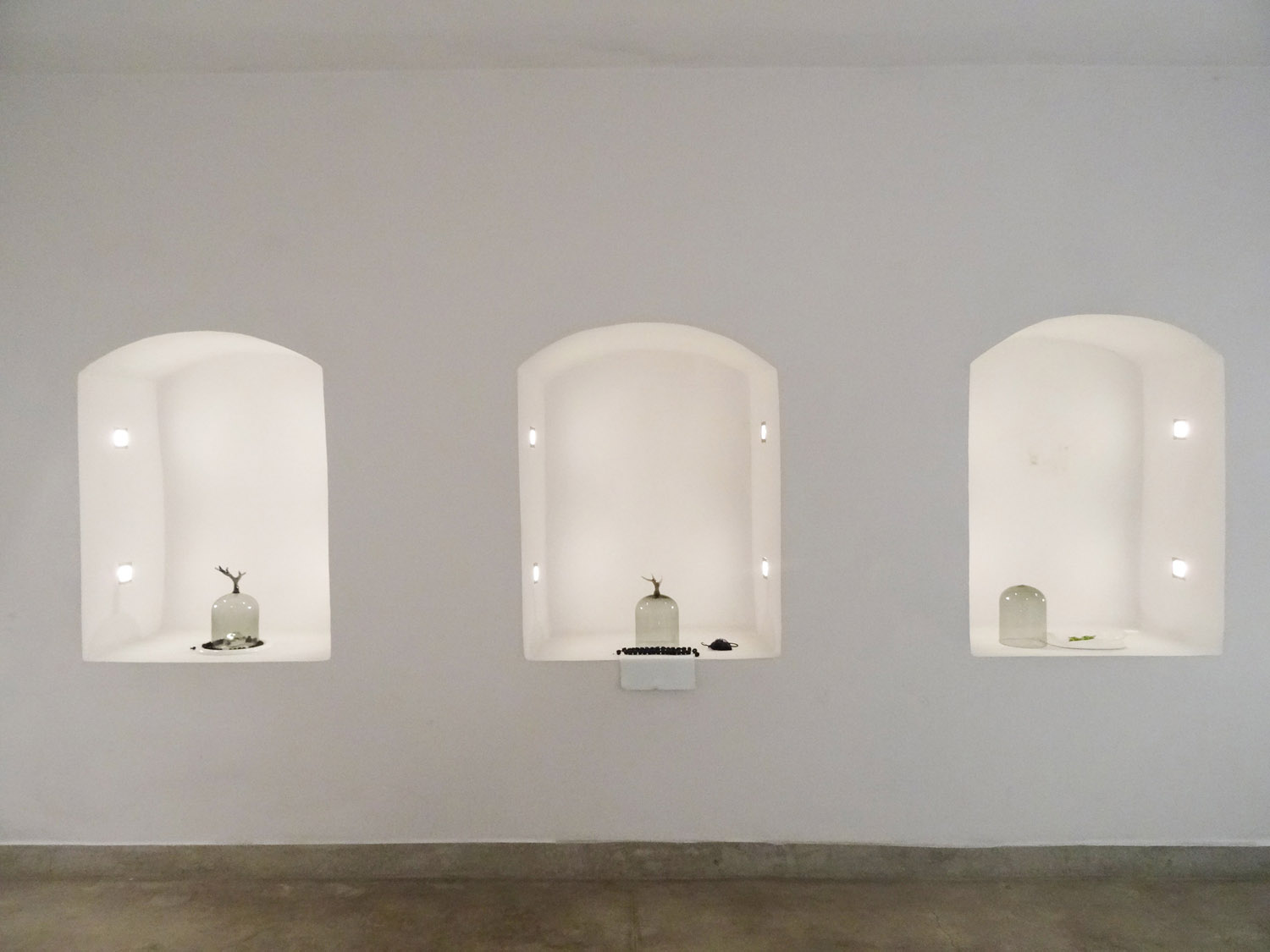 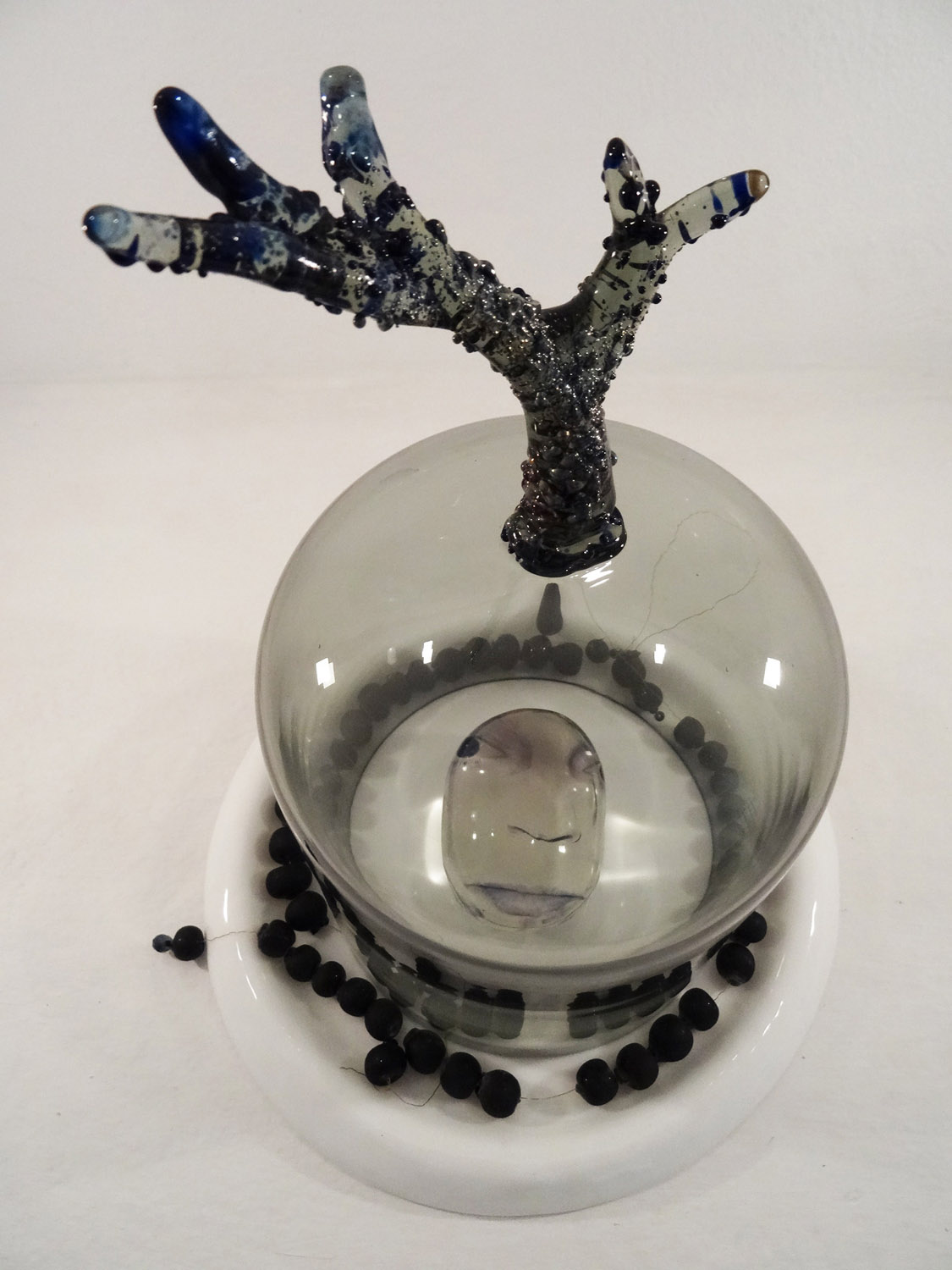 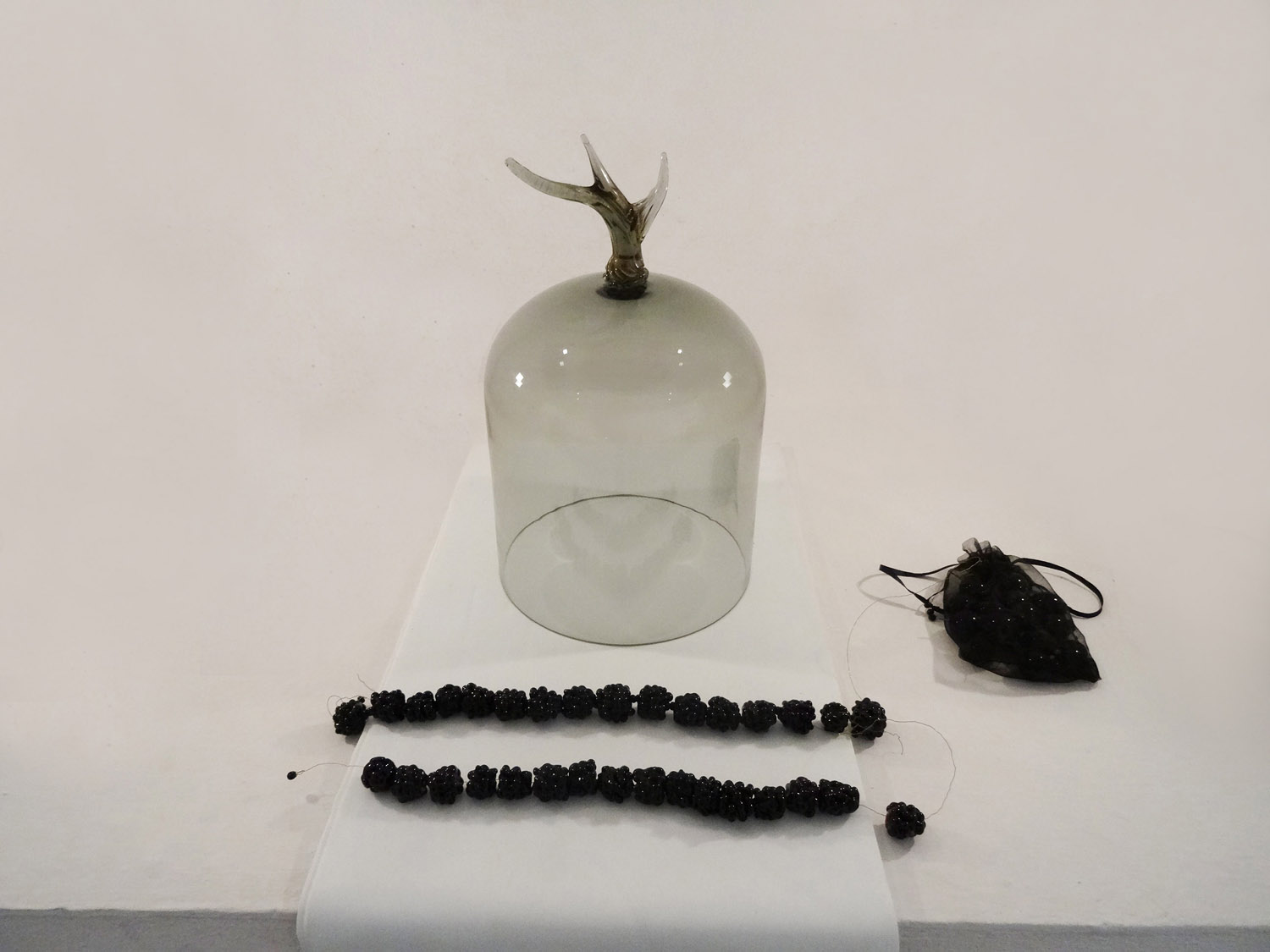