Mirrors of the Imagination 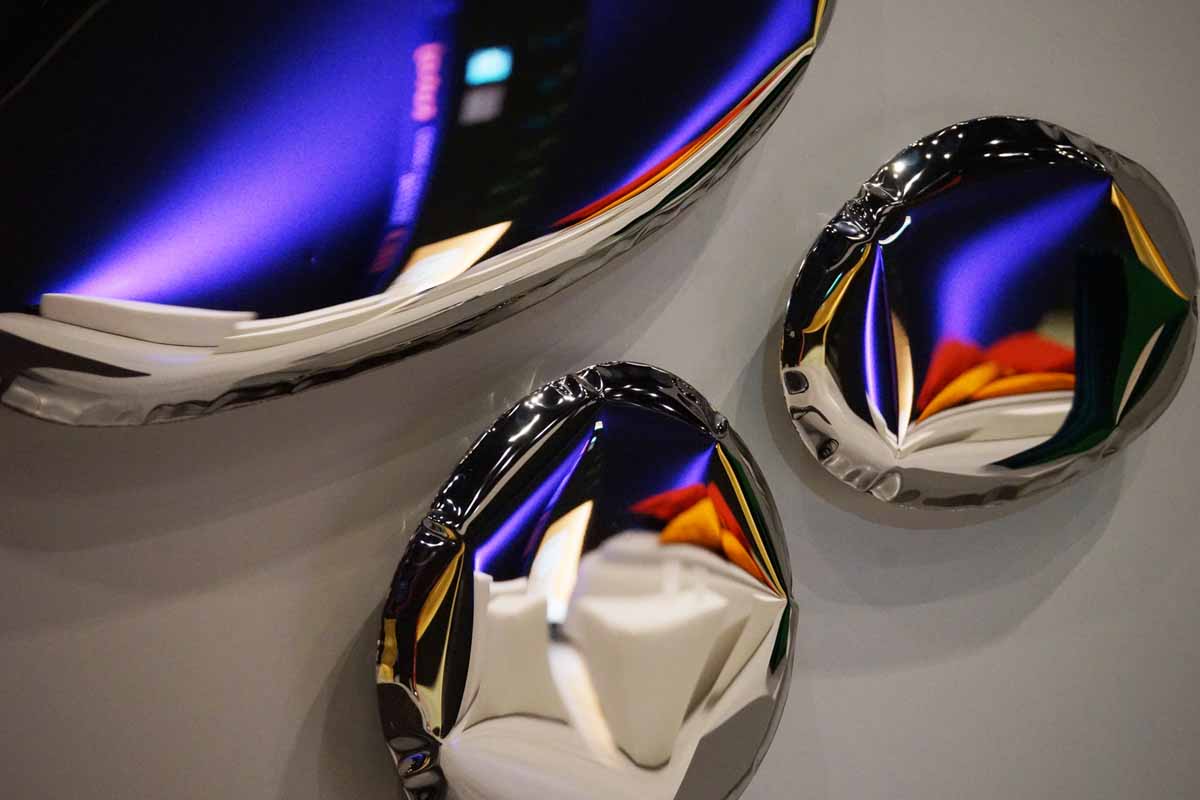 We are looking for mirrors to see our beauty, mirrors of water, of glass, or of loving eyes," wrote Zofia Nałkowska in "Mirrors"...
The first mirror was water and a polished stone. Later, man looked at himself in a piece of polished glass. Glass mirrors were invented in Phoenicia between the 10th and 7th centuries BC.
Mirrors are fascinating, seductive, and eye-catching. They are a common subject in literature and art.

MONIKA RUBANIUK
Received her honours diploma from the Ceramics and Glass Faculty of the State School of Fine Arts (currently, the E. Geppert Academy of Art and Design) in Wrocław, 1996.
Received a scholarship from the Ministry of Culture and Art, 1995/96. Studied at the Academy of Fine Arts in Wrocław (currently, the E. Geppert Academy of Art and Design) at the Painting Department, 1996–2001.
Honourable Mention in the Glass ’95 competition; People’s Choice Award for the Polish Table exhibition, 1999.
She has participated in 10 solo and more than 50 group exhibitions in Poland, Belgium, the Czech Republic, Denmark, Finland, Germany, Lithuania, and the Netherlands, including: Garden Jewellery, Roskilde Kunstforening, Roskilde, Denmark; Flora, Glasmuseet Ebeltoft, Denmark, 2010; the European Glass Context 2012, Bornholm, Denmark; Symbiosis, the International Glass Exhibition, Koskenkorva, Finland, 2016; the European Triennial for Ceramics and Glass, Mons, Belgium, 2016.
Her works can be found in public collections, including: the Karkonosze Museum in Jelenia Góra, Poland, and the Glasmuseet Ebeltoft, Ebeltoft, Denmark.

Since 2003 he has been working at the ETH as a research and teaching assistant in the department of Computer Aided Architectural Design (CAAD). In 2011, he completed his doctor's degree at ETH. Since 2013, he has been teaching at the School of Form, SWPS University, Poznań, Poland.

In 2010, he established the Zieta Prozessdesign company.
He invented the FIDU – Frei Innen Druck Umformung (Free Inner Pressure Deformation) technology, which transforms flat, shaped surfaces made of two sheets of steel previously welded together into 3D objects, by injecting a powerful jet of compressed air between them. He uses the FIDU technology in furniture and interior design, as well as in sculptures, including: NAWA sculpture – Daliowa Island, Wrocław, Poland; WIR – Galeria Północna, Warsaw, Poland.

His famous Ploop stool is in the collections of international museums, including the permanent collection of the Pompidou Centre in Paris, where it is presented as one of the twelve chairs that revolutionized contemporary design. 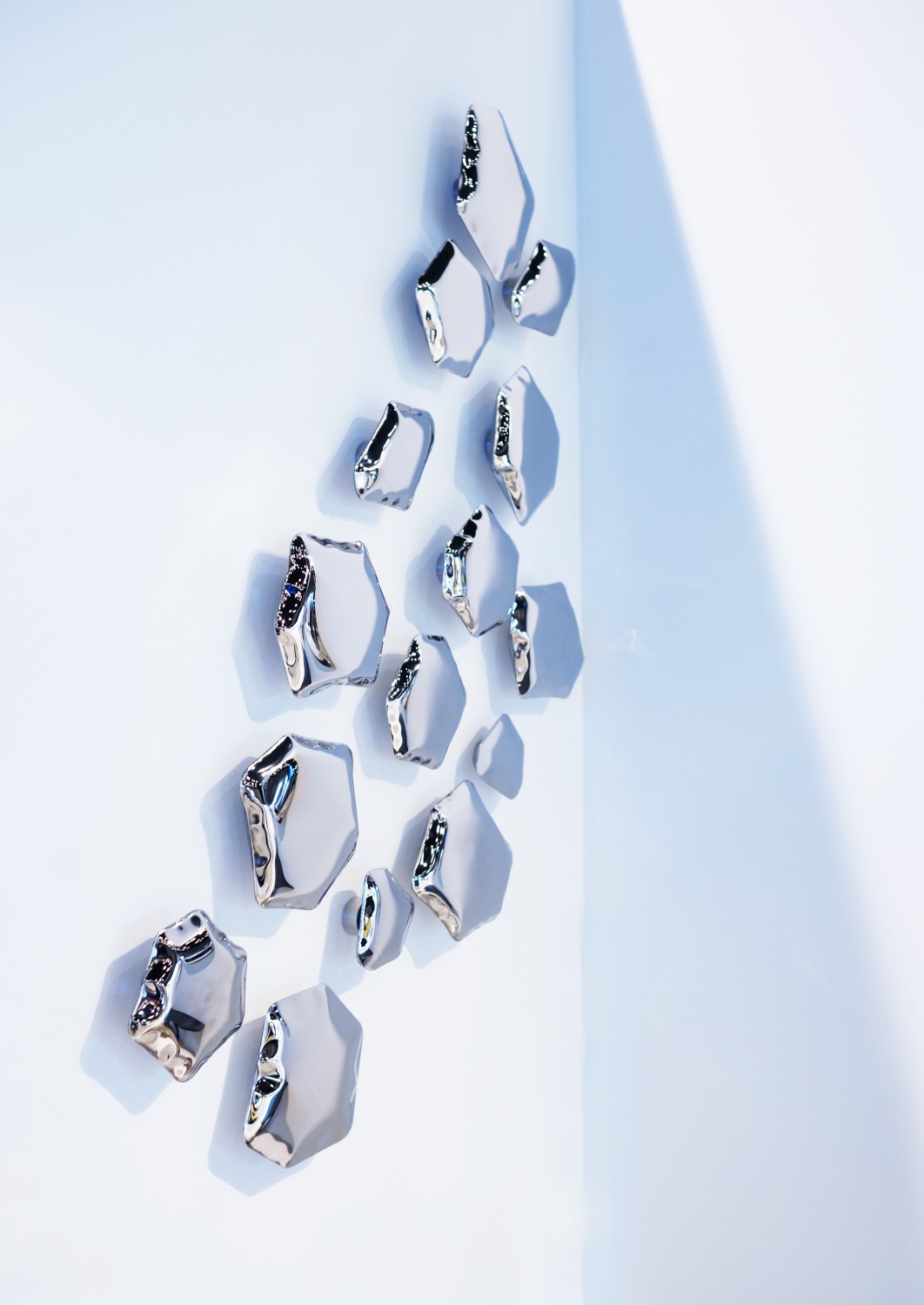 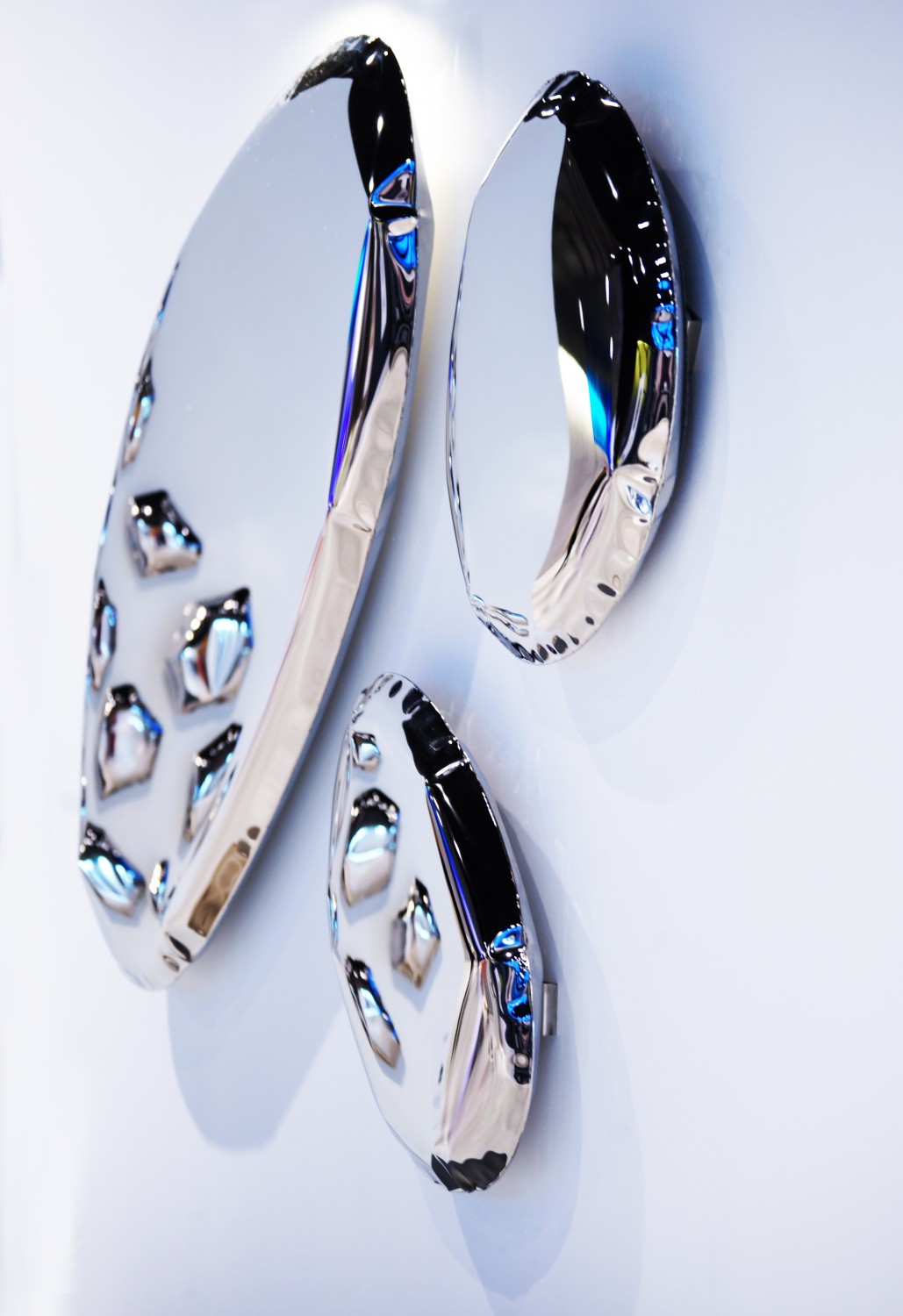 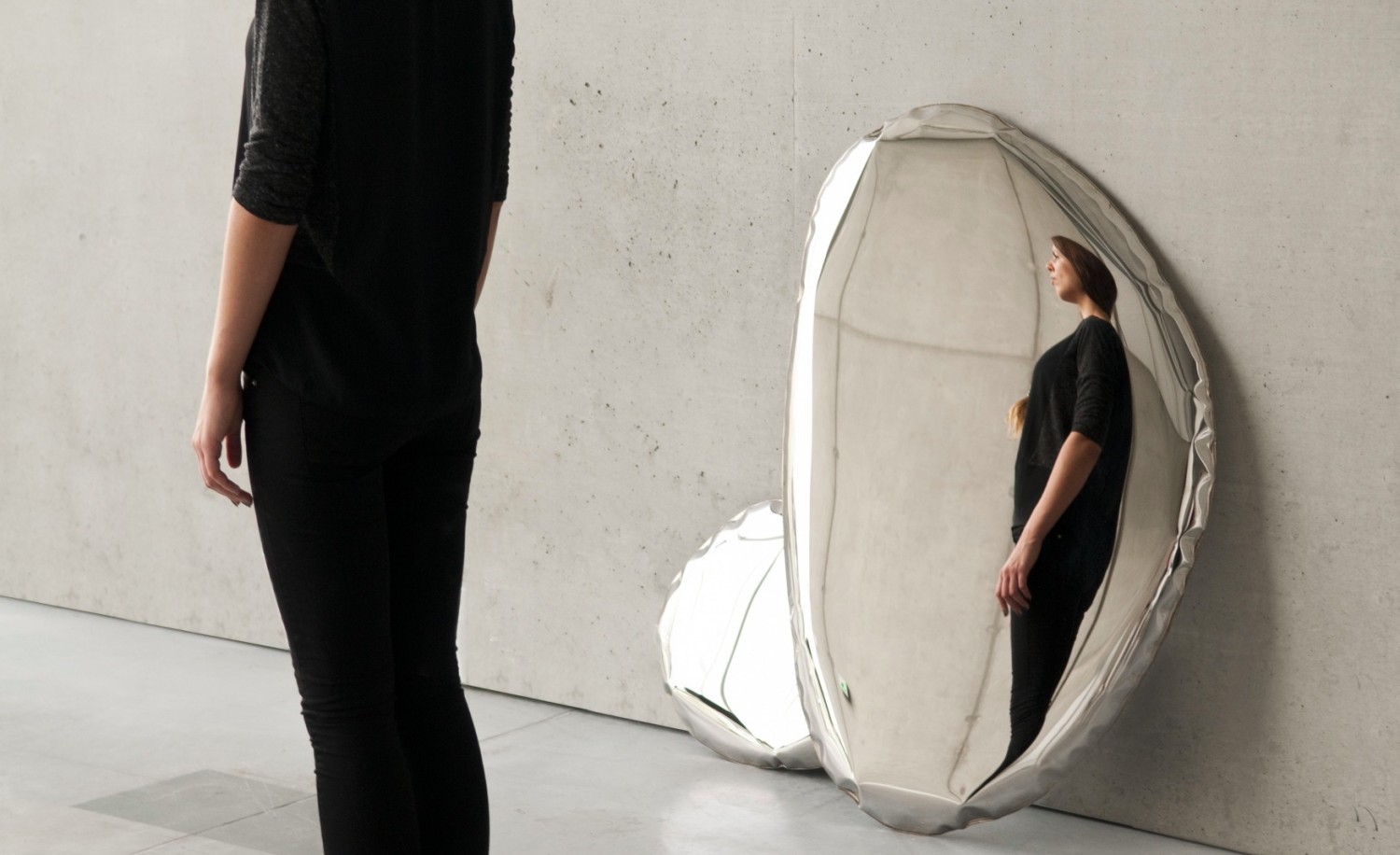 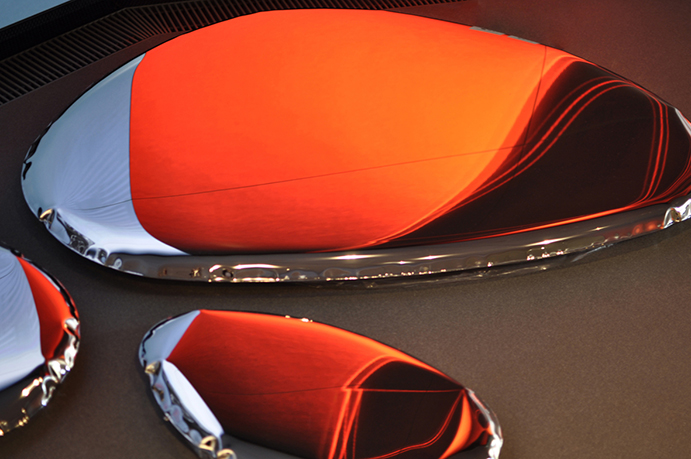 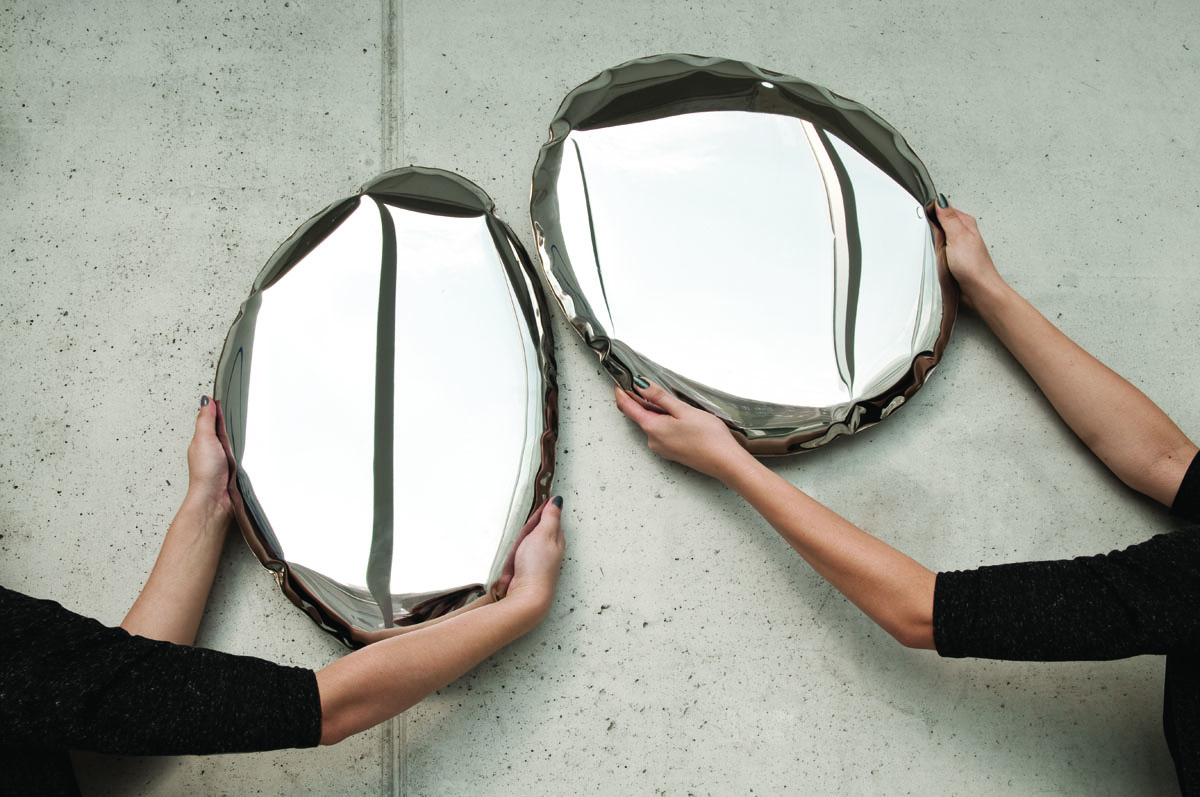 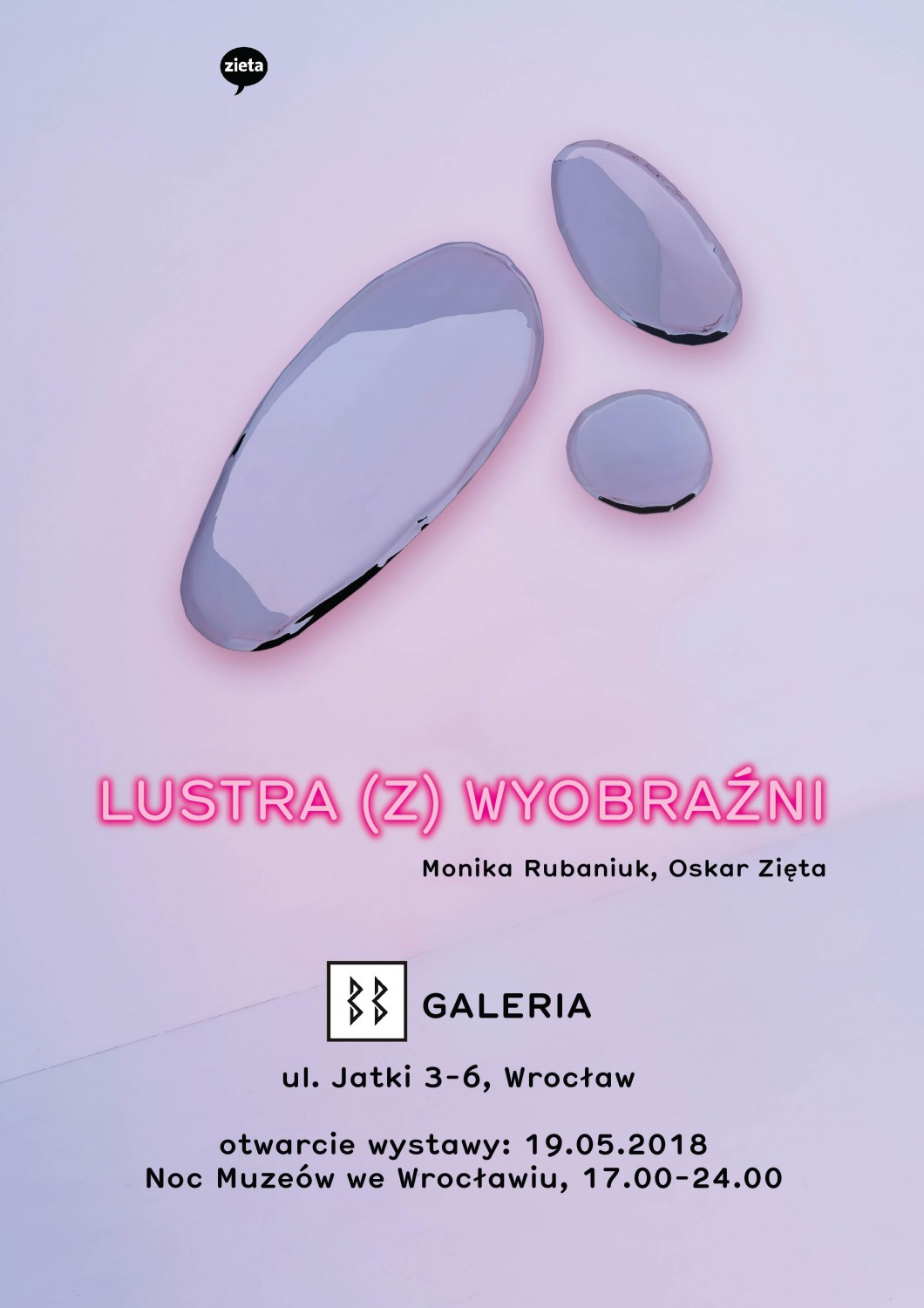 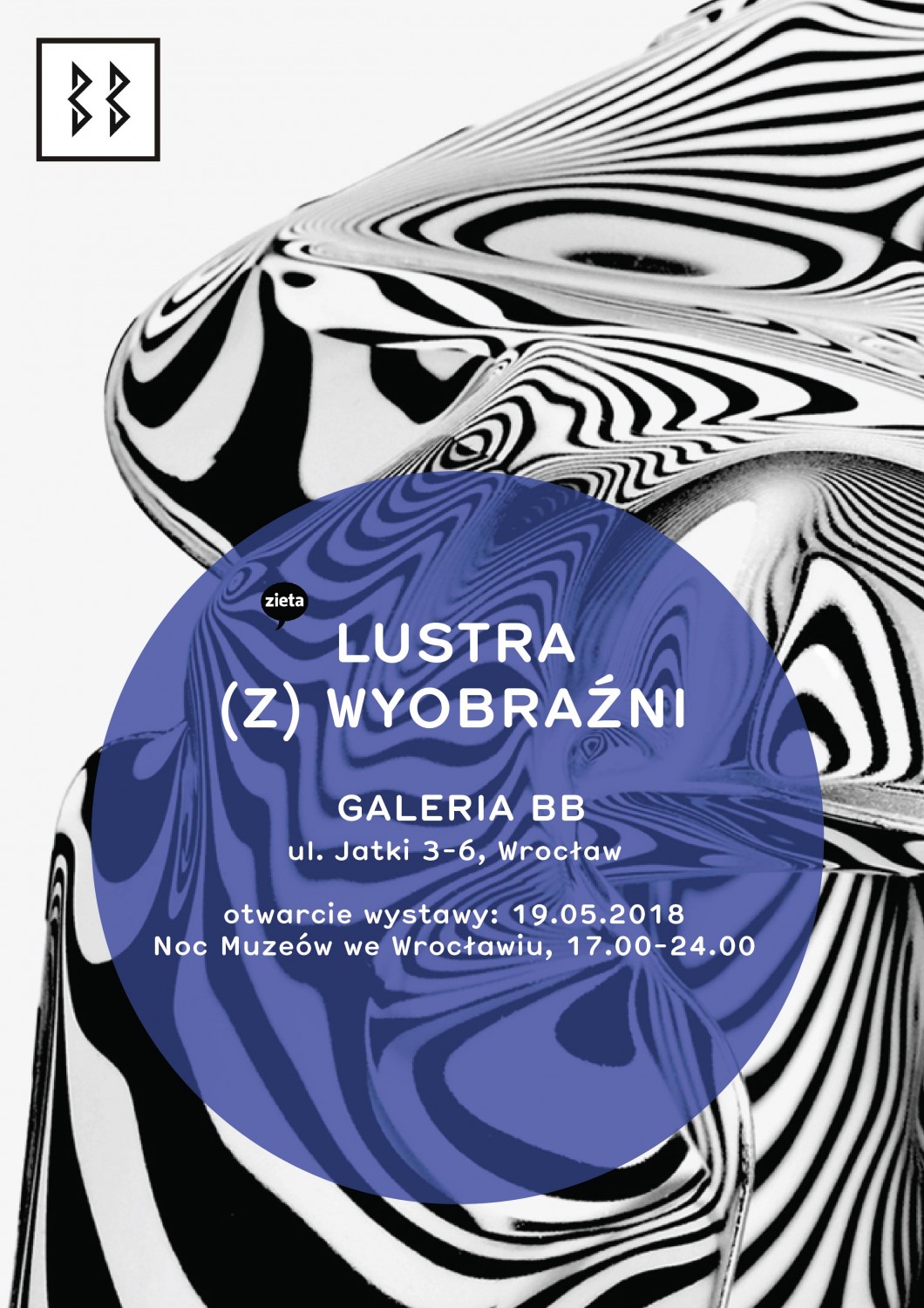