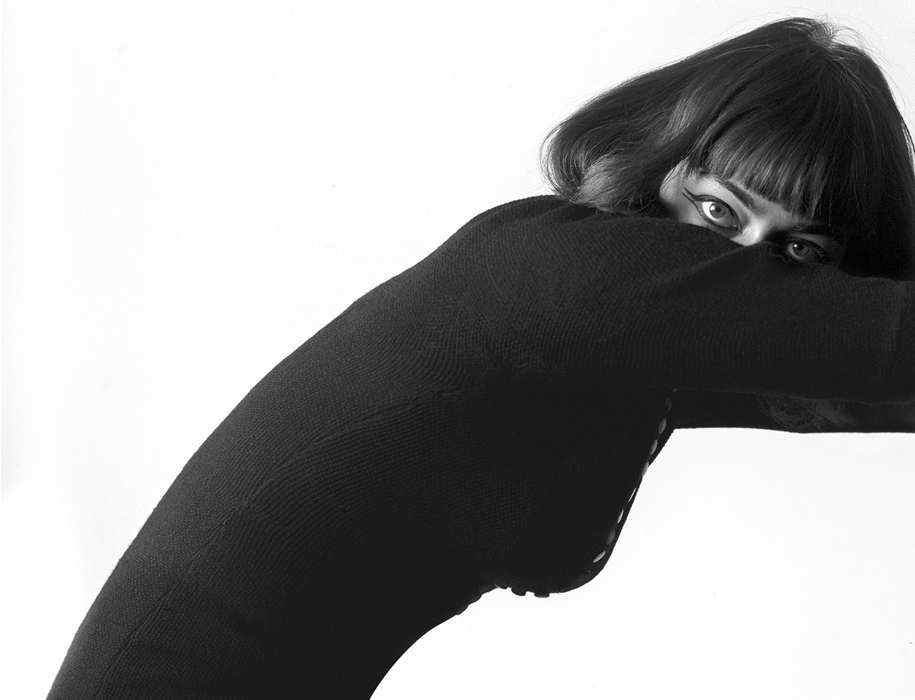 Fashion of the 50's and 60's in the photography of Milton Green, Wojciech Plewiński and Tadeusz Rolke
Curator: Waldemar Plusa

Milton Green's original photos come from the collection of the Centennial Hall.

Three outstanding artists: Milton Greene, Tadeusz Rolke and Wojciech Plewiński published their photographs at the same time, in the 1950s and 60s.

Milton Greene recorded feminine beauty in an America full of growing post-war prosperity and freedom. Wojciech Plewiński and Tadeusz Rolke photographed the female body in Stalinist Poland, where arrests, sentences and uncertainty about the future were commonplace.

Wojciech Plewiński, 1928, bound his professional life to Kraków, from whence he came. In the 50s he began working with Kraków weekly "Przekrój", for whose cover he took hundreds of photos of beautiful and interesting girls, the famous "kittens".

Tadeusz Rolke, 1929, published in the weeklies: "Stolica", "Świat" and the magazines "Polska" and "Ty i Ja". He was also a fashion photographer for "Przekrój". His favourite model was Lucy and the stars of those years posed for him, including Elżbieta Czyżewska – the Polish Marilyn Monroe.

Did the American "ideal" of Marilyn Monroe, who Milton Green made famous worldwide, account for Wojciech Plewiński's and Tadeusz Rolke's inspiration? Why did Marilyn Monroe inspire Green?

I hope that the exhibition “Finding Marilyn" can in some way answer these questions.

We cordially invite you to Kraków, to the BB Gallery.