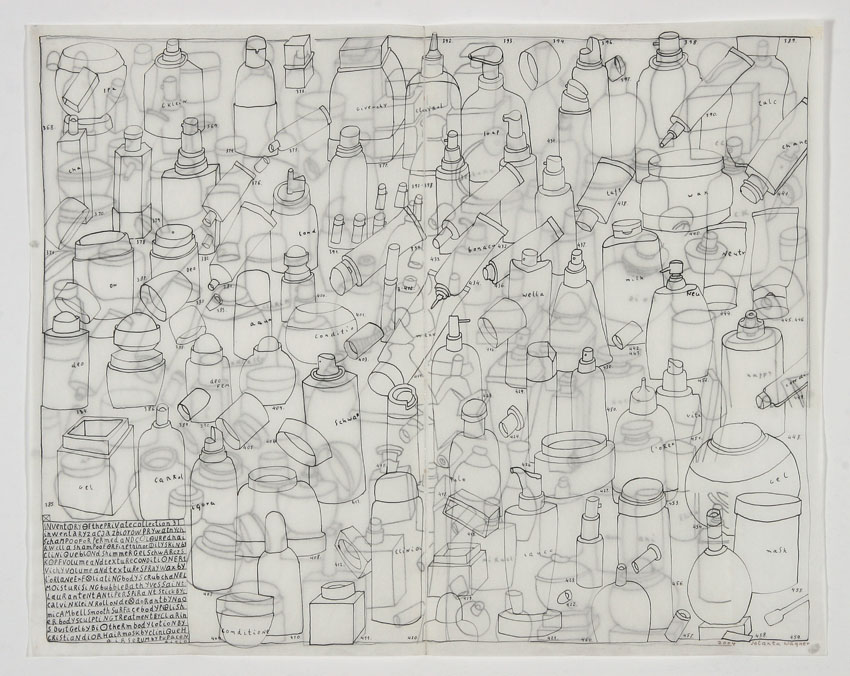 Everything that I have been creating for decades forms a great Census in which I record the cities, buildings, furniture, clothing, cosmetics and other items...

The works presented at the exhibition "Inventory" are part of this cycle. The basis for their execution are old technical tracings found on Łódź rubbish dumps, which are marked with designs by local architects and urban planners from many years ago. I cover them with my own drawings, sometimes I cut and glue them, and the whole thing is covered by a layer of wax, which makes the passage of time evident on them.

In spite of common sense, I am attracted to exactly that which is fragile and impermanent, which gives a sense of transience and allows you to enjoy the moment.

JOLANTA WAGNER
Graduated from the Faculty of Textile and Fashion at the State Art School in Łódź (currently the Strzemiński Academy of Art), 1973.
She has been a lecturer there since 1974, holding a professorial degree since 2002. Since 2012 she has been running the Department of Visual Communication at the Faculty of Industrial and Interior Design.

She takes care of several adopted cats. She collects cosmetics containers; she has thousands of them. She uses them for building pyramids which are presented at exhibitions and in public spaces. 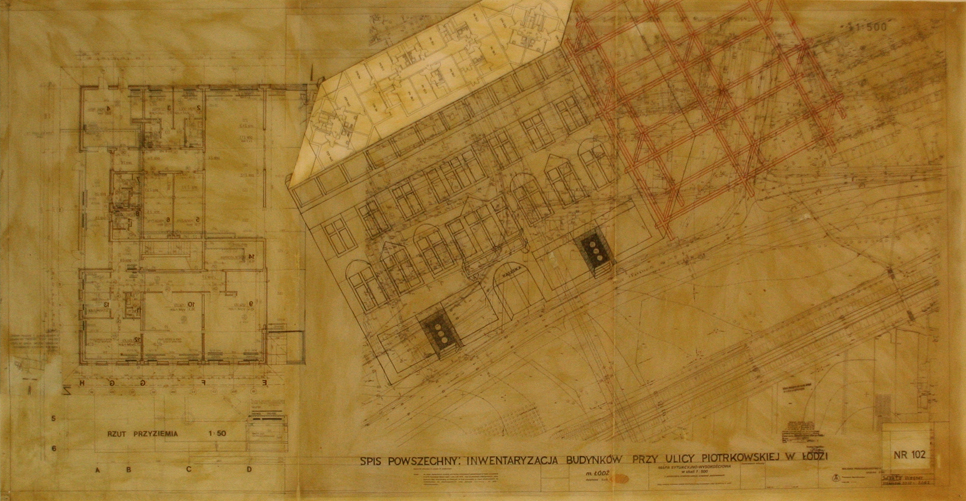 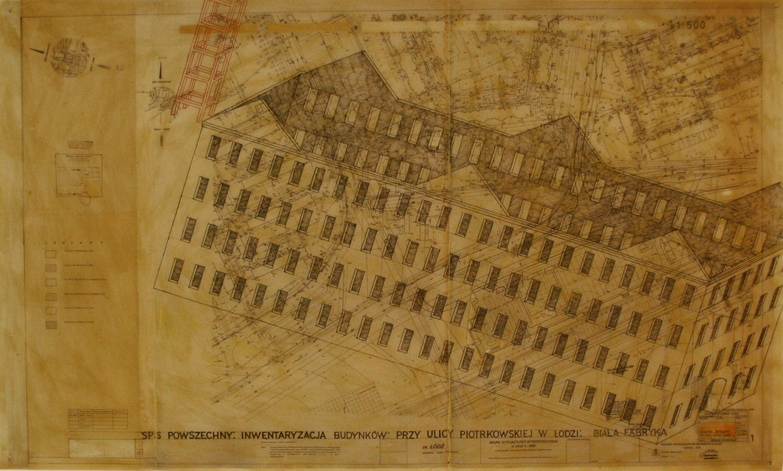 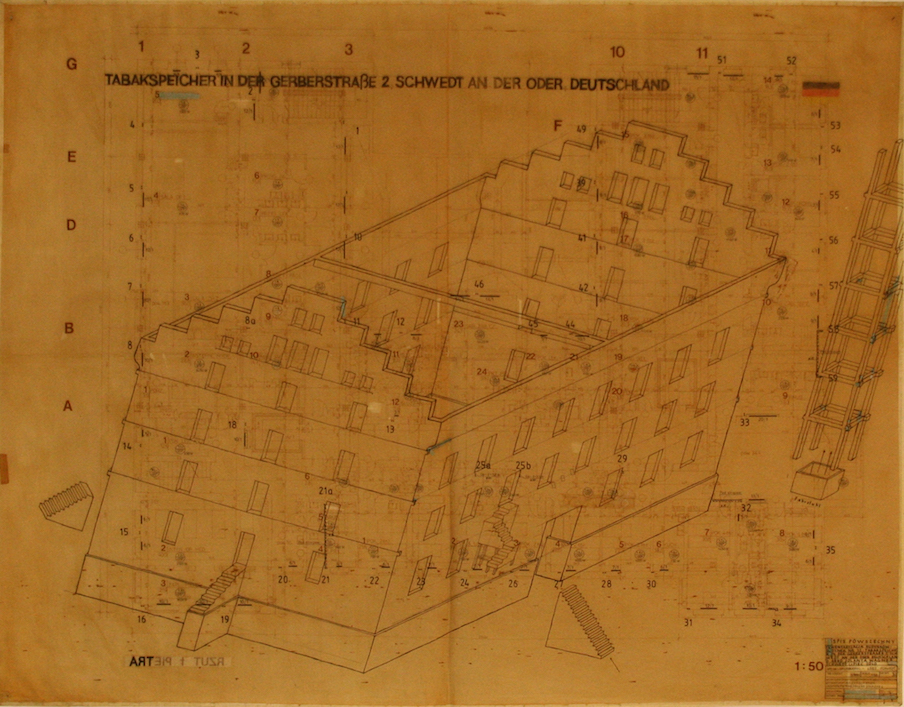 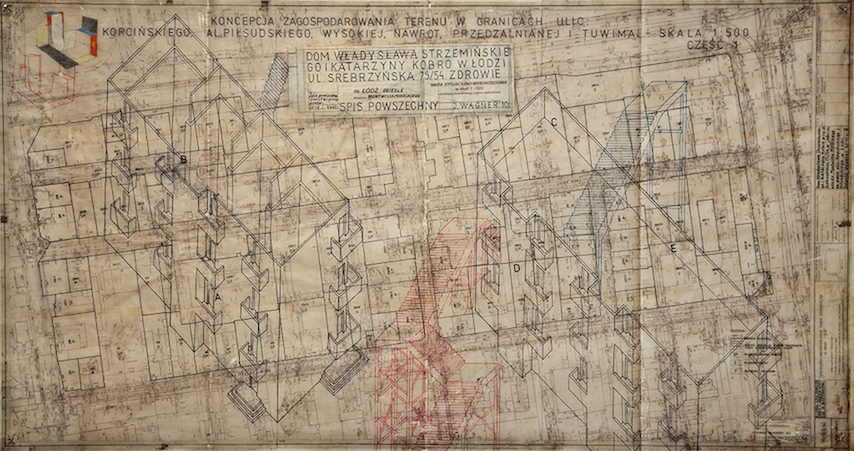 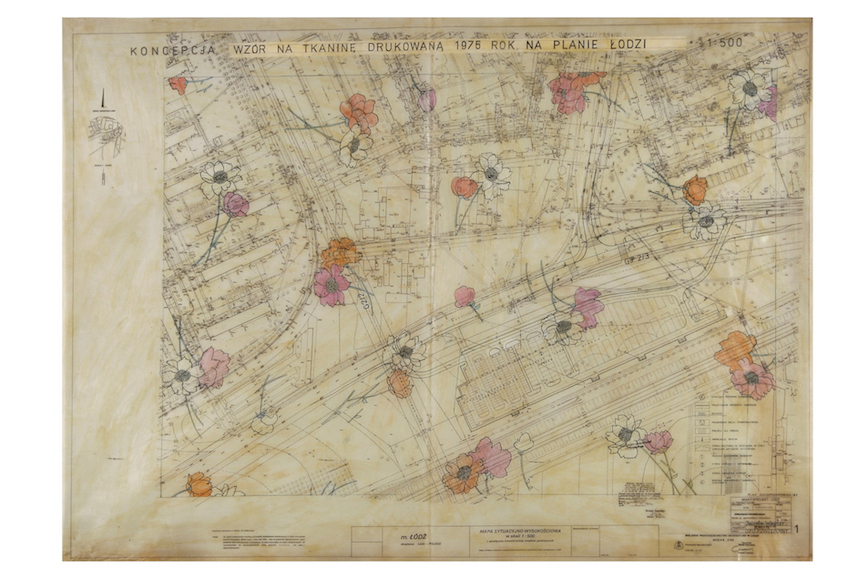 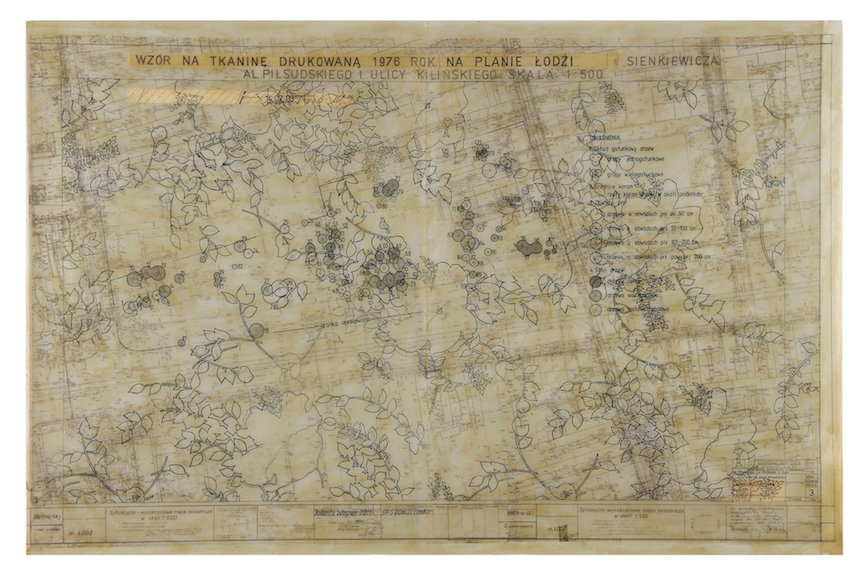 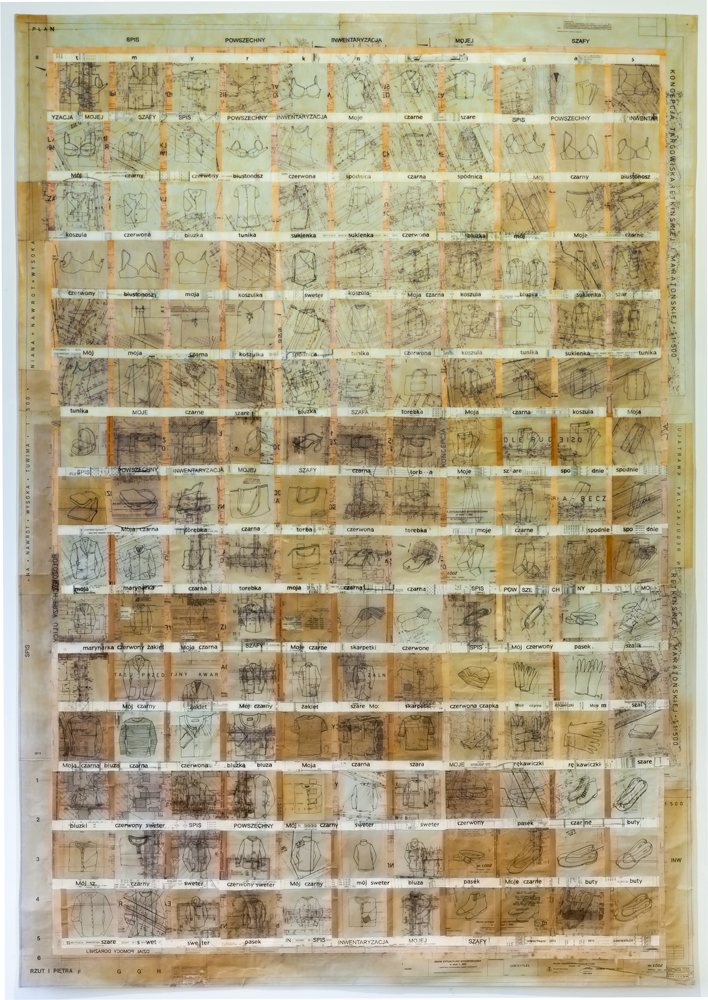